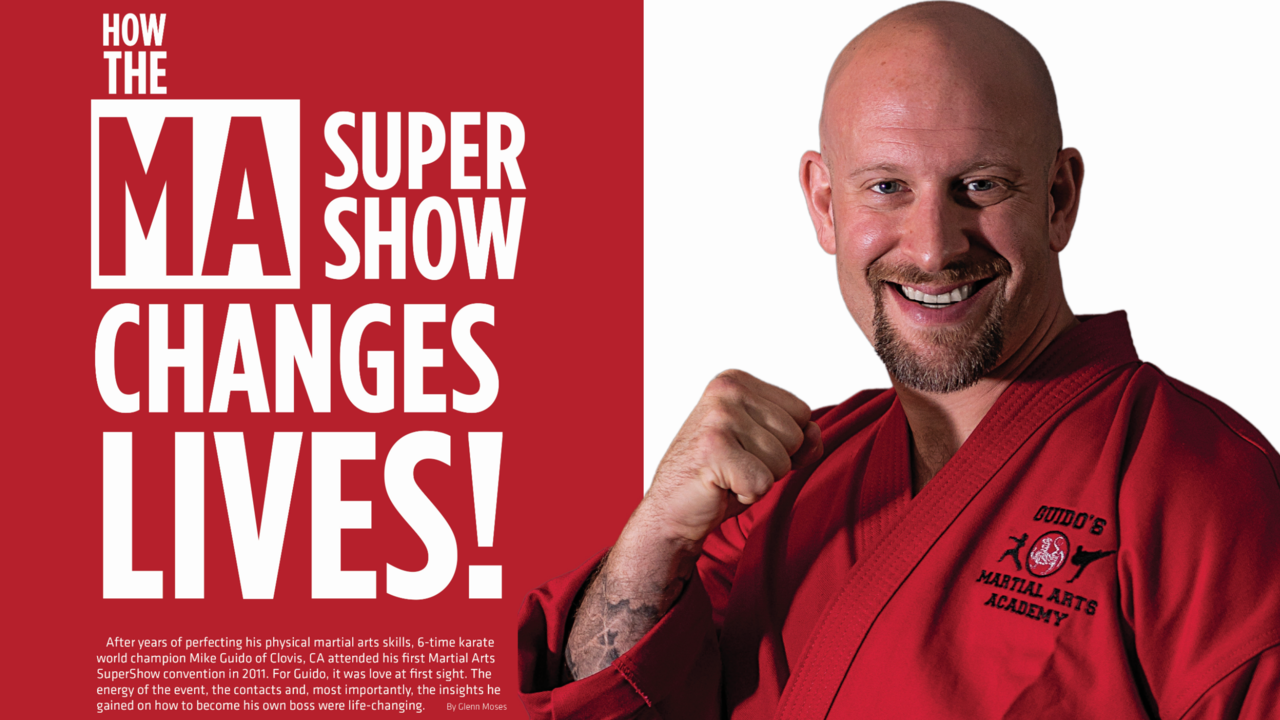 The same applies to the business end of martial arts training. Somewhere, somehow, the prospective school owner needs to learn how to become a black belt in business. For Mike Guido, as for so many other school owners across the U.S., his business training came at the annual Martial Arts SuperShow in Las Vegas. It was the MASuperShow, the industry’s foremost trade show and business convention, that offered him the opportunity to learn the... 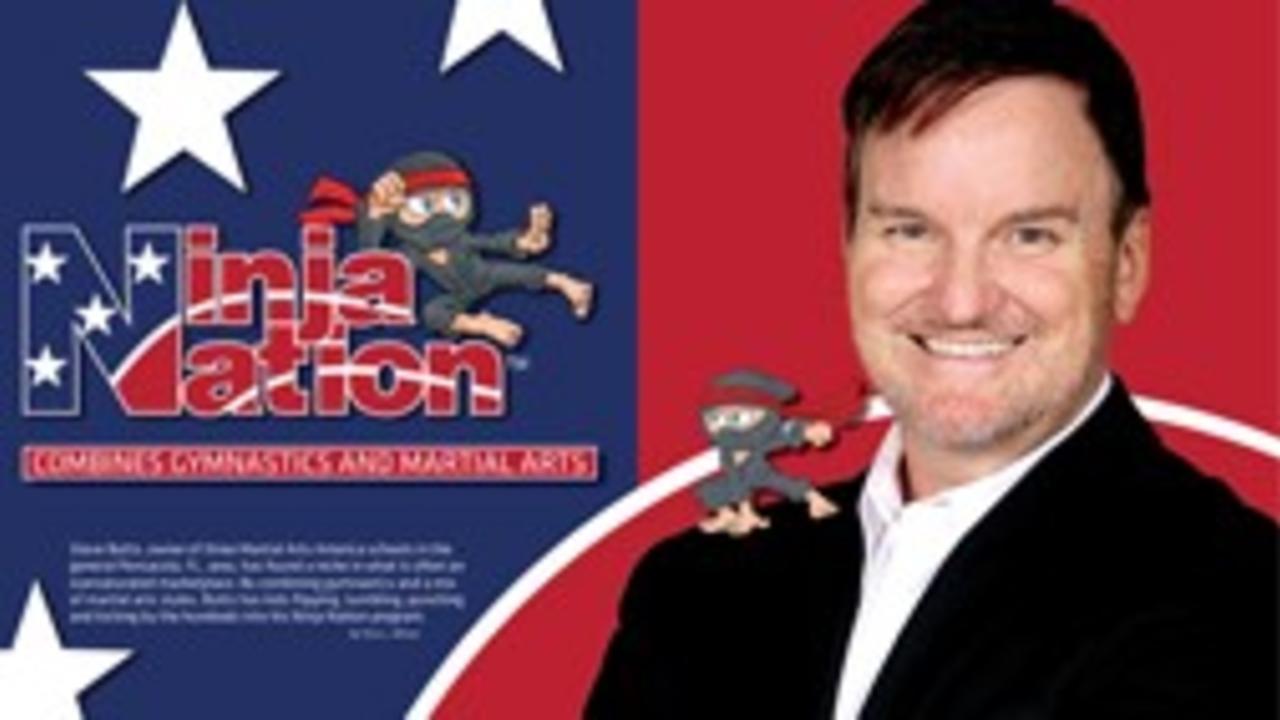 Steve Butts, owner of three Martial Arts America schools in the general Pensacola, FL, area, has found a niche in what is often an oversaturated marketplace. By combining gymnastics and a mix of martial arts styles, Butts has kids flipping, tumbling, punching and kicking by the hundreds into his Ninja Nation program.

With more than 30 year’s experience under his 6th-degree black belt in moo duk kwon taekwondo, Steve Butts was quick to recognize an opportunity. He integrated a gymnastics program into his already successful martial arts curriculum. 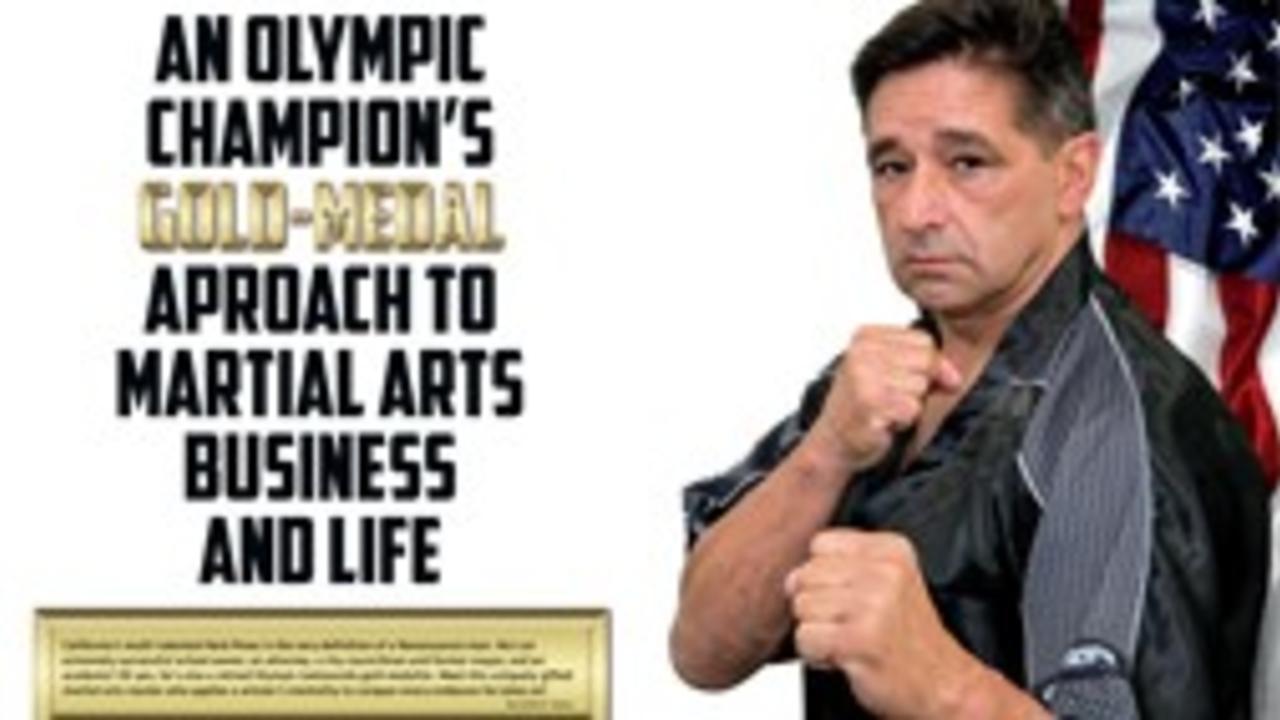 Before Herb Perez was a successful school owner, he was a natural competitor. By the time he was in his 20s, it was obvious to everyone Perez had a one-in-a-million talent for fighting, having won the National Collegiate Championships two years running. He went on to win gold at the Olympic Sports Festival in 1986, at the Pan American Games in 1987 and at the World Cup that same year. Perez went on to win the gold medal in the -83 kilos taekwondo division in  the 1992 Olympic Games in Barcelona, Spain. He was the only American to win a gold in taekwondo at that year’s Olympics. In...

How To Organize A successful Local Tournament 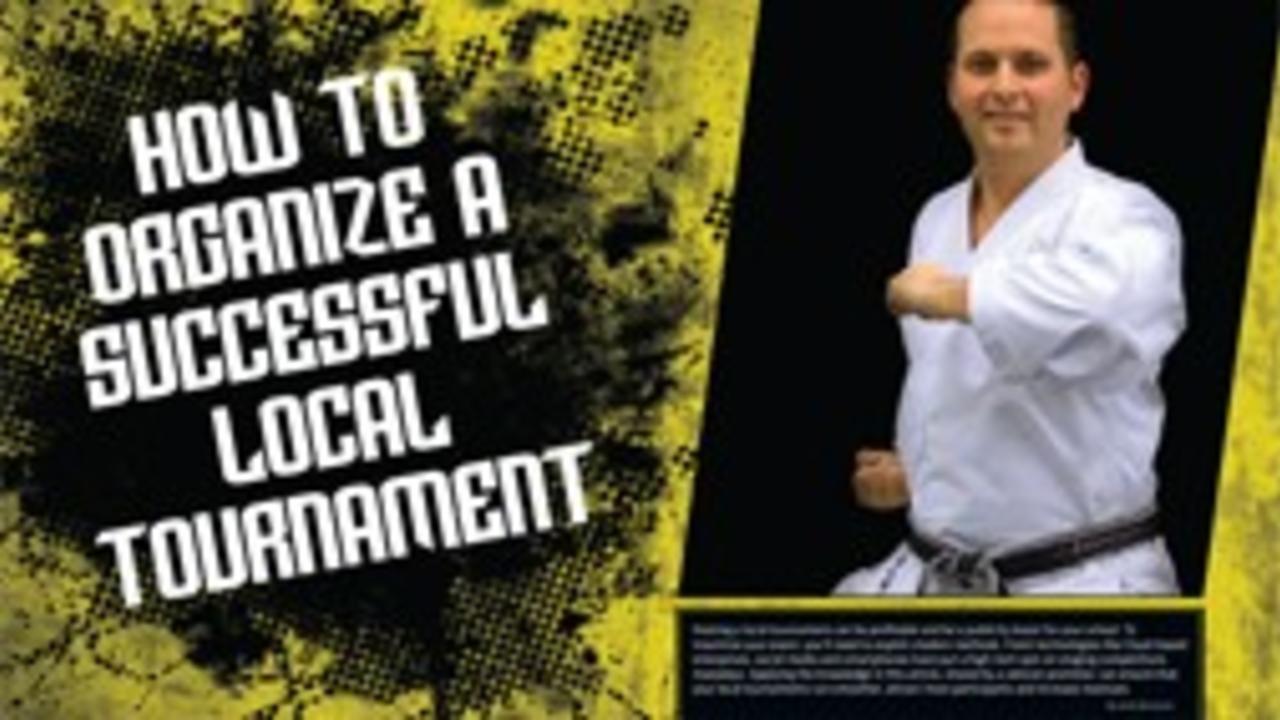 Hosting a local tournament can be profitable and be a publicity boost for your school. To maximize your event, you’ll need to exploit modern methods. Fresh technologies like Cloud-based enterprises, social media and smartphones have put a high-tech spin on staging competitions nowadays. Applying the knowledge in this article, shared by a veteran promoter, can ensure that your local tournaments run smoother, attract more participants and increase revenues.

After two generations of family experience, Bill Viola Jr. knows the ins and outs of hosting a tournament. His father opened one of Pittsburgh’s first martial arts schools, Allegheny Shotokan, in 1969. As a tournament promoter, the Heinz History Center — in conjunction with the Smithsonian Institute — credits Bill Viola, Sr. with also being the co-creator of mixed martial arts fighting a decade before the UFC arrived.

Viola feels he started “ahead of the game” because his father built a... 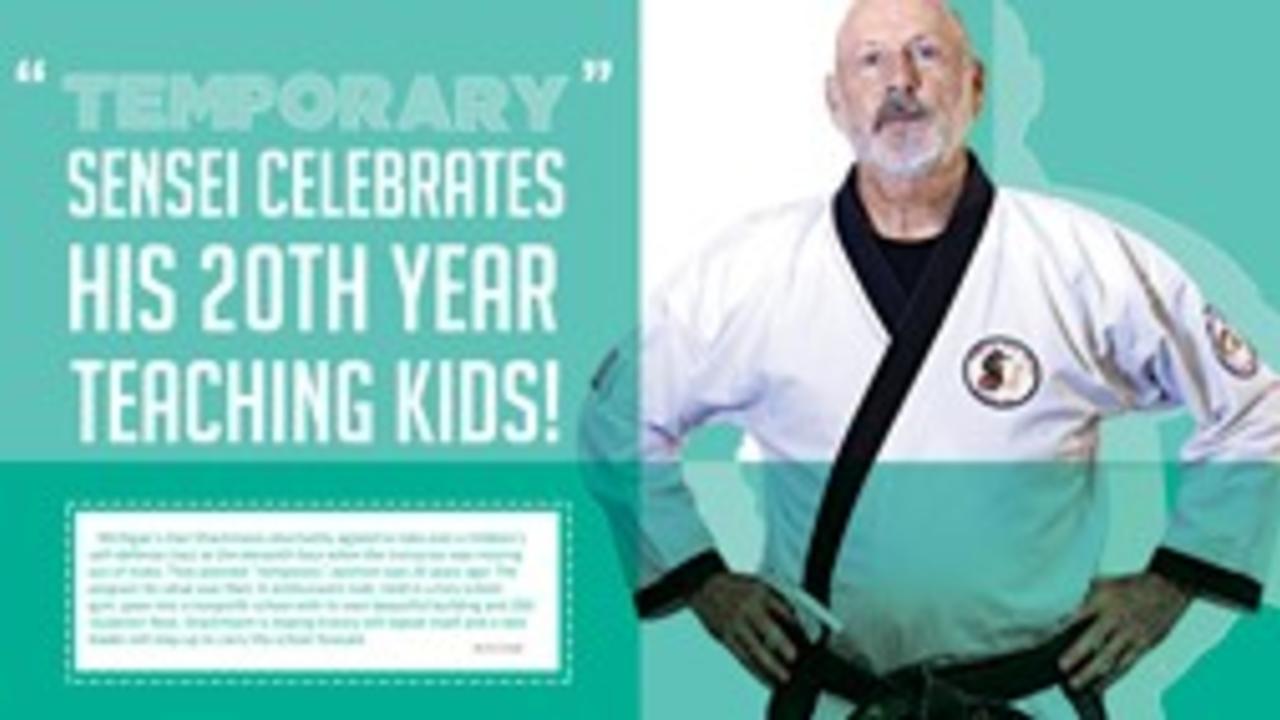 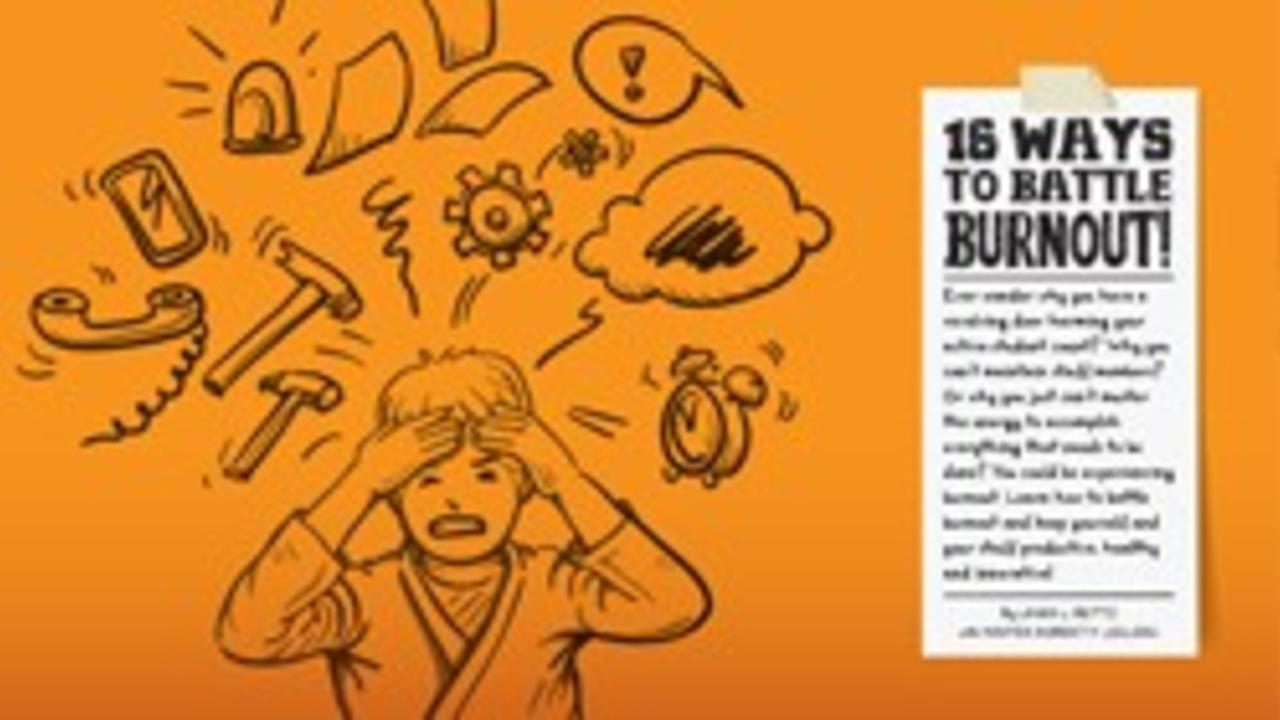 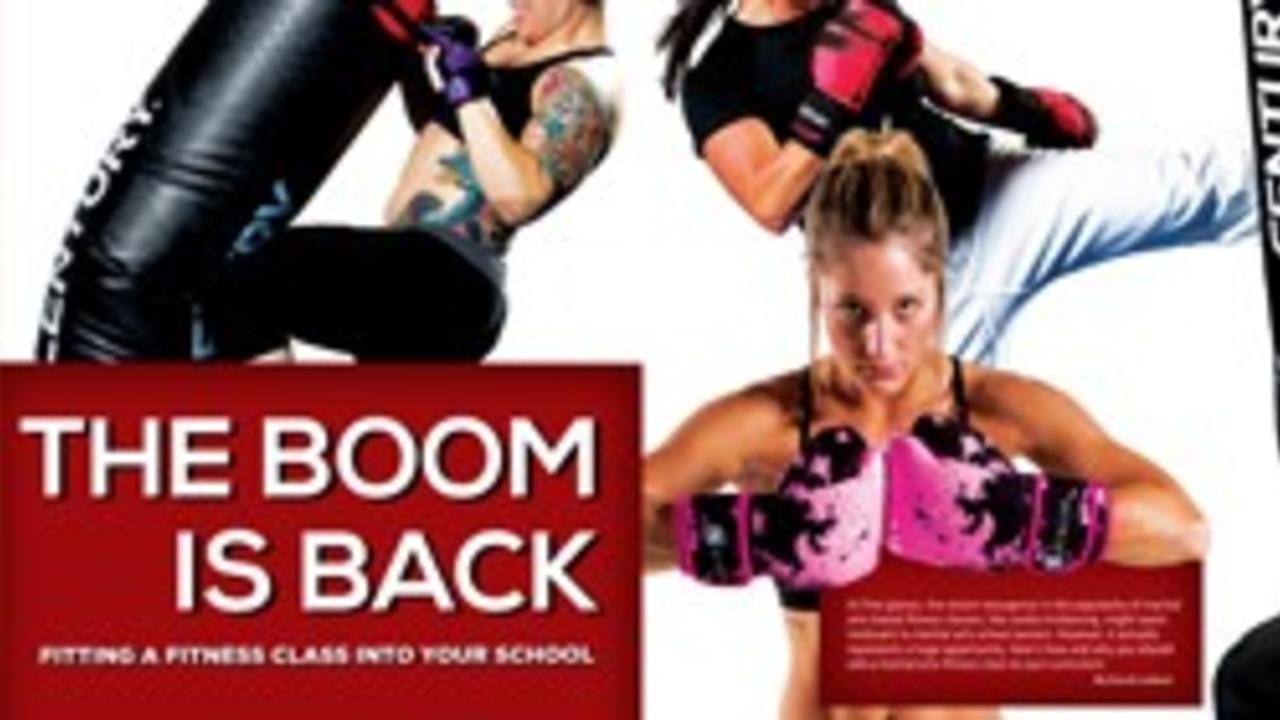 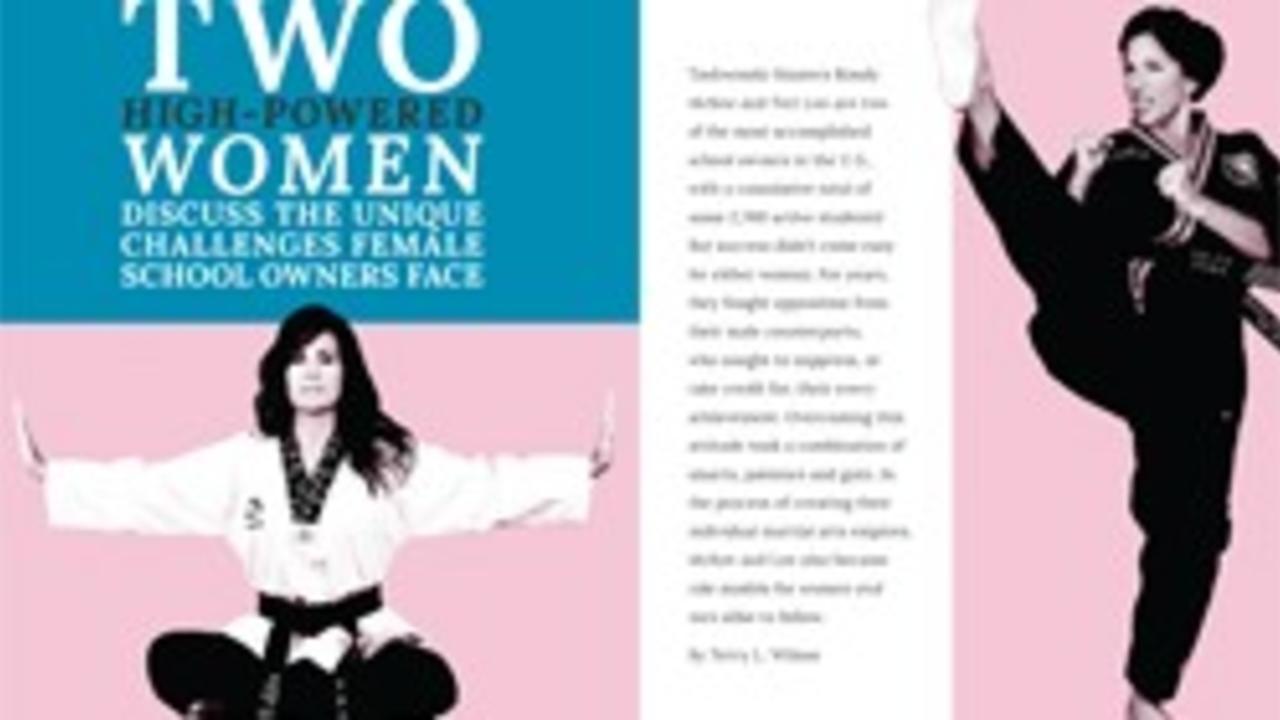