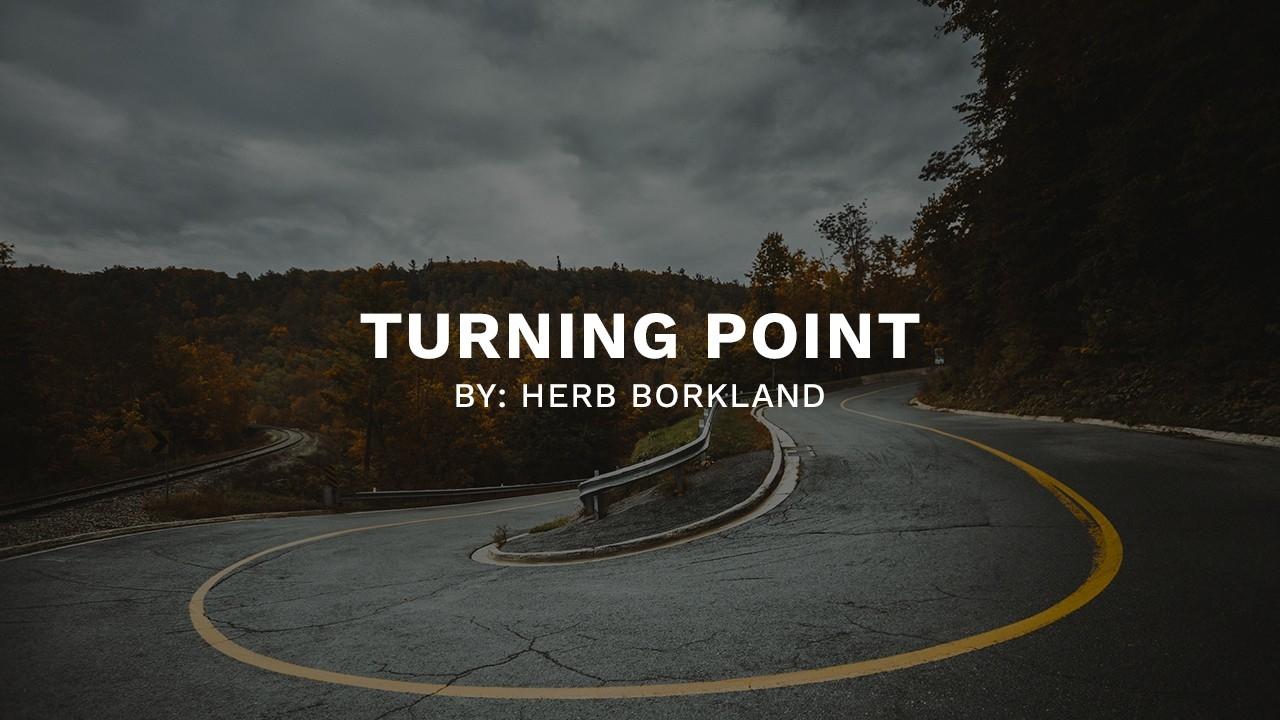 Illinois’ John Sharkey is in charge of overseeing all departments within the American Karate Association (AKA). He began studying martial arts in 1965, opened his first school in 1973, when he was a brown belt junior in high school, and a second location in 1976. He was elected president of the AKA in 1977 with the enthusiastic support of AKAfounder Ken Knudson.

John Sharkey: I grew up south of Chicago in Momence, Illinois. My father was an industrial parts
buyer who trained in karate and knew [controversial 1960s martial arts pioneer] John
Keehan, a.k.a., “Count Dante.”

I had a falling out with my instructor because I’d opened my own school. So, I contacted AKA
Founder and President Ken Knudson, who tried me out running a school and then asked me to
replace him.

At 21, I didn’t feel ready. I struggled because of my age, looking to coordinate men 20 years my
senior. The workload was endless. So, I started to feel overwhelmed, tired and trapped. Looking
back, I can see I was headed for disaster. I felt it even then.

I graduated from college with a Mortuary Science degree in 1978. Being a mortician was
what I wanted to do — that and just be a lifelong karate student.

JS: In late 1978, I met Charles Bridgewater, a well-known and highly respected karate stylist
from Iowa, who was relocating to Florida. He became a mentor of sorts. The AKA was being
run on paper by a parent. Since all of these responsibilities were being overseen by my dad,
I felt safe to move out of state. I traveled to Florida to be simply a student of karate again,
and to use my degree to work in a funeral home.

The construction of the new funeral home where I was to start working had not been
completed. In the meantime, I decided to go to the beach to practice karate. One day, some kids
gathered to watch, and one little dude insisted I teach him. I asked why he wasn’t in school.
He said he saw me doing karate and wanted to learn.

I told him, “I don’t teach karate. I work in a funeral home.”

This 14-year-old said to me, “How can you really do karate if you don’t teach karate?”

I agreed to teach him, but only if he went to school, and I worked with him afterwards at the beach. His name was Jordan, and he died
in a car accident two months after the day I met him.

After that, I packed my bags and went home. All the things I was doing before I left Illinois seemed so meaningful to me now. Since
that time, I have never again wanted to stop teaching. The words of that little boy helped turn my life back on track toward what I truly
love to do. I see Jordan now in the face of each student that crosses my path wanting to learn.

JS: [Seven-time world champion and founder of XMA] Mike Chat started with me when he was 12. We want our schools to progress.
Xtreme Martial Arts gives us a future, but the traditional arts are the true depth.

I will die in a karate school. I picked beans and raked hay to open my first school. I want to pass this operation on to somebody
with the same views and aspirations. Be true to your art, but be progressive. If you can help some kid [that’s the big payoff].