The Sunset of Restrictive Covenants — and What’s on the Horizon. Part 1 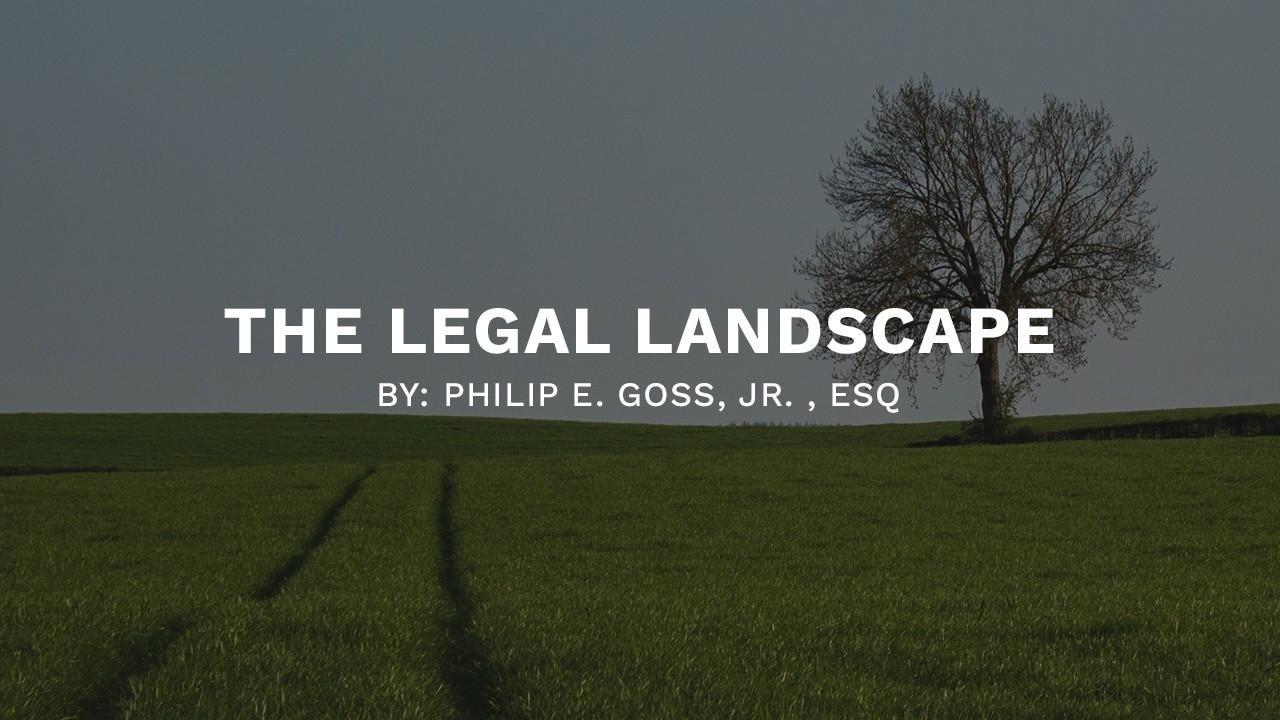 I’ve had the pleasure of writing this column for 19 years. The membership of the Martial Arts Industry Association has grown greatly during this time, both in size and sophistication.

There are many business subjects that have been and continue to be important to school owners. One is the issue of restrictive covenants and employment agreements, a hot topic from day one, circa 2001, and still worthy of attention.

Those who read my columns regularly know that I’ve always warned that the law typically moves at a glacial pace (“law” in this case referring to statutes that are enacted by legislatures and later defined by courts). The law is not equipped to react quickly to changing technology and social mores. By way of example, who among us in 2001 would have bet their lunch money that by today, marijuana use would be at least partially decriminalized in half of the Unites States or that same-sex marriage would be legal in all 50 states? The law moves slowly, until it doesn’t.

Therefore, I suggest the legal protections you seek from these covenants may be more securely gained by utilizing other tools.

First, some context. School owners want to preclude employees from leaving their dojo and opening a school across the street. The method used to stop such action has, for many years, been a restrictive covenant. A valid restrictive covenant must be allowed under your state law, memorialized in written form, reasonable in scope and duration, and drafted to protect a verifiable employer’s business interest.

As stated above, even valid and enforceable restrictive covenants are losing steam as preemptive weapons. These agreements never have been self-enforcing; instead, they require the employer to seek judicial intervention. Such an act requires the expenditure of substantial sums of money that you may never recoup, as well as monetarily incalculable harm to personal relationships. While these limitations have always been an impediment, legislatures and courts are now more seriously weighing the restraint of trade resulting from precluding a person from starting a business where that individual chooses.

The three pieces of a solid restrictive covenant are the restrictive covenant itself, a preclusion against the use of trade secrets, and a clause precluding a separated employee from soliciting your customers and/or your employees to become associated with the new enterprise.

Many restrictive covenants that I have reviewed over the years have emphasized the preclusion against a former employee opening a competing school within a certain geographic area, but they ignore the related sisters of trade-secret preclusion and non-solicitation agreements.

It’s obvious that a former employee is at least partially motivated to open a competing school because you have developed a successful customer and employee base that they wish to tap into. By greatly limiting their ability to access or use this information, the end result is positive for you.

In the next installment of this column, I will detail how to draft solid trade-secret and non-solicitation agreements so you can protect your business interests in these changing times.