Sonny Onoo: Being Born in Japan 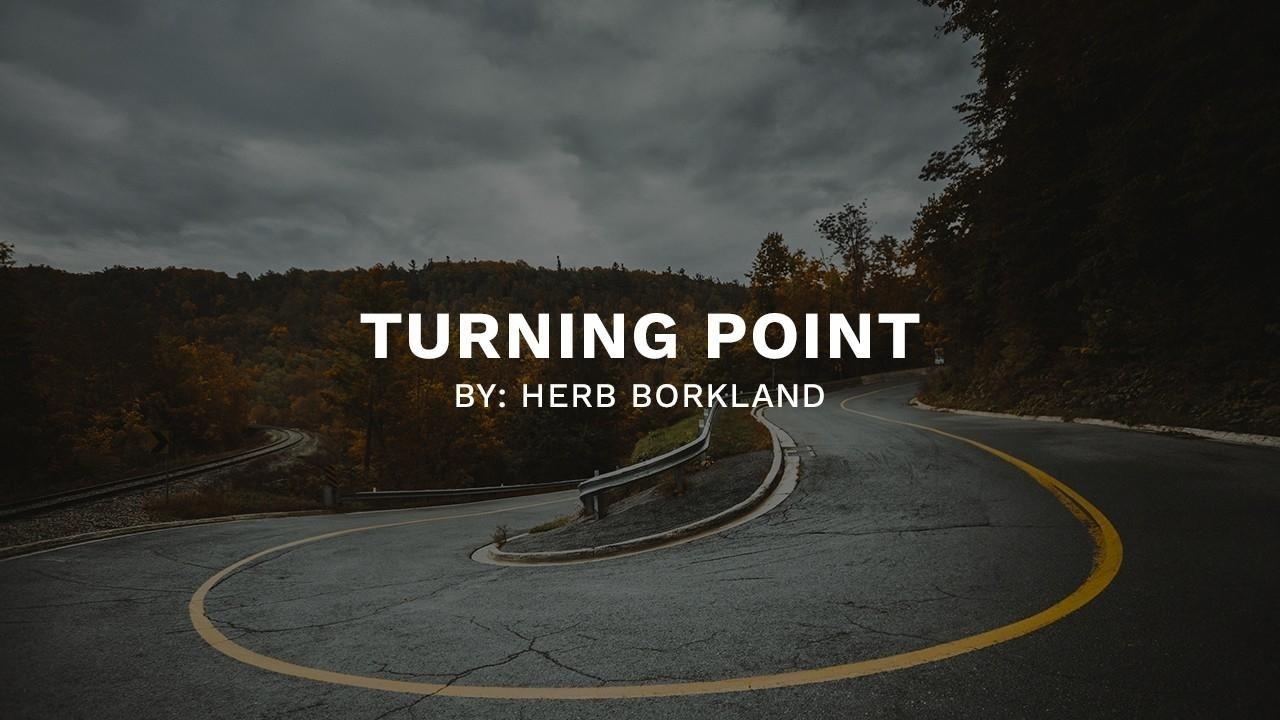 Born in Japan, Kazuo “Sonny” Onoo trained in karate and judo in school clubs before immigrating to Fairbanks, Alaska, at age 11, where he practiced goju-ryu karate. After moving to southern Minnesota, Onoo trained under full-contact Professional Karate Association (PKA) Champion Gordon Franks and goju-ryu legend Chuck Merriman. Onoo competed in Europe as a member of Merriman’s Trans-World Oil team between 1975 and 1987, and the PKA named him the best bantamweight in the world.

Herb Borkland: How did you first hear about martial arts?

Sonny Onoo: As an immigrant from Japan, I was asked from day one, “Do you know karate?” I grew up in karate and judo clubs in school. As a young man, you want to challenge yourself, to see where you are in the world. That’s just human nature for competitive people.

SO: If you can make a living by turning your hobby into your vocation, you can be excited when you get up in the morning. You train yourself, and you train other people. Owning a few karate schools, with a wife who is an aerobics instructor and certified personal trainer, it’s like getting paid for eating! (laughter)

I was fortunate. Gordon Franks trained me in kickboxing, and I was bantamweight world champion [in semi-contact] from 1975 to 1981 as a member of Chuck Merriman’s Trans-World Oil Team. Later, I became involved in pro-wrestling.

HB: How did that happen?

SO: I met Eric Bischoff in the 1970’s. By 1994, Eric was the president of World Championship Wrestling (WCW). He hired me as an off-camera international consultant. I did the liaison between WCW and New Japan Pro Wrestling (NJPW) by negotiating talent-exchange programs. On December 27, 1995’s Starrcade, I led Team New Japan against Team WCW in a best-of-seven World Cup series.

I soon became this on-camera “villain:” an evil Japanese manager who spoke broken English and said I was "money-hungry, deceitful, conniving and violent."

HB: Do you still train in martial arts?

SO: A funny thing happened a couple years ago. The Battle of Atlanta [martial arts tournament] said, “How about you and Eric get your pads on and do “60 and Older”? This would be a crossover-wrestling-fan promotion for the BOA. I was barely training after 28 years of not competing. Eric couldn’t come, but I went down there and beat the two-time defending champ and won the lightweight championship with a cartwheel kick. Even after 25-plus years, it’s like riding a bicycle. You never forget how.

HB: What does the future hold?

SO: Martial arts are always evolving because of the popularity of MMA. Pro-wrestling is one element of the entertainment spectrum. MMA promotes like pro-wrestling does. There are negatives, though. I like it when one pro competes against another and fights hard to dominate, but at the end of the day, there should be respect. Nowadays, things get too personal. I miss the part [where] martial arts are based on respect and honor.

Martial arts were never meant to be a competition. Competing has nothing to do with studying martial arts. You can be a champion within yourself by making yourself better than you were yesterday.