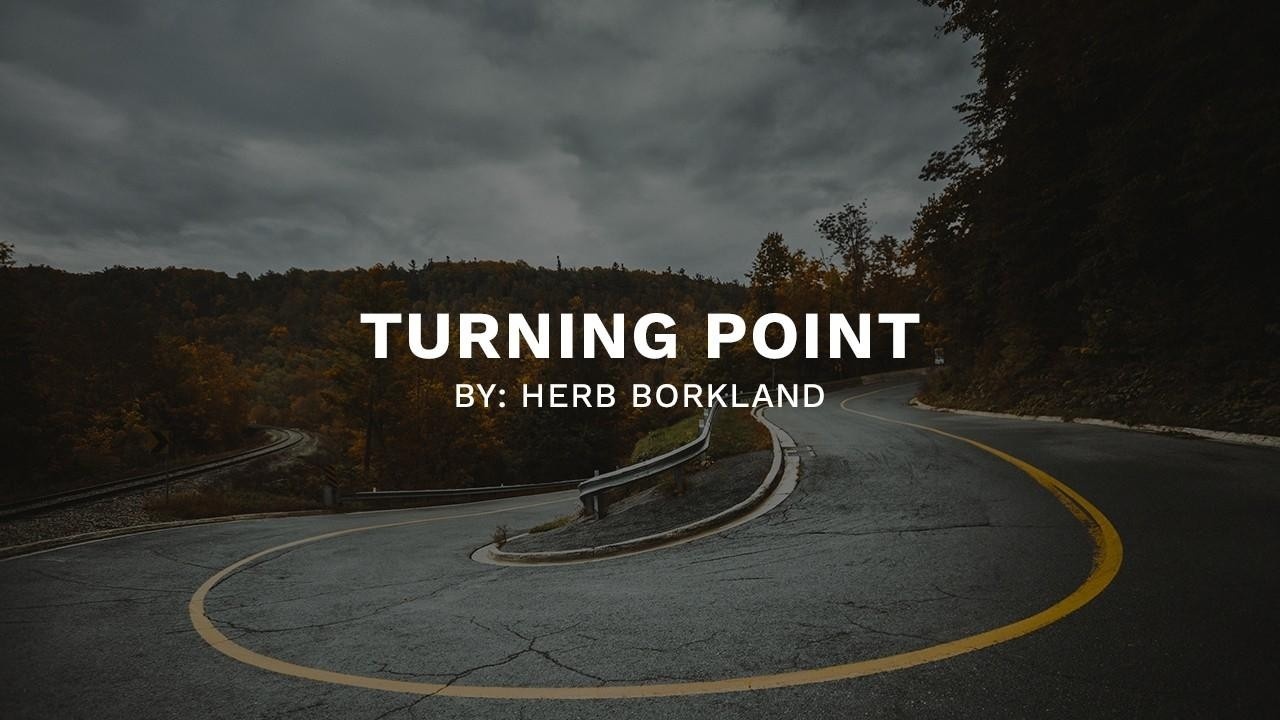 As a 10th-degree black belt under Pat Burleson, Richard M. Morris is one of the seminal figures in the modern American martial arts. His longtime admirer Jhoon Rhee, before his death, officially entrusted the future of American taekwondo to Burleson and Morris. Morris retired in 2014 after nearly 36 years with the Fort Worth Police Department, where he was a living legend. He has not missed a week of martial arts training since 1971, and today he conducts seminars in his reality-based shizen-na karate (“natural way of fighting”) for police departments, federal law-enforcement agencies and the U.S. military. Morris is also the exclusive personal safety coach for the Zig Ziglar Corporation and a certified Ziglar legacy speaker, trainer and consultant. Currently, he is collaborating with Lt. Col. Dave Grossman on a book titled On Fighting.

Richard Morris: I grew up in Fort Worth, Texas. Dad was a professional boxer and a war hero who served as a tank commander for Gen. George Patton. Patton once arranged for Dad to fight with Wild Bill Donovan, founder of the CIA, and the general even bet his own money on Dad for Dad. That $5,000 prize bought a house when Dad mustered out.

MAS: Do you remember the first time you heard of martial arts?

Morris: Since I was 5 or 6 years old, Dad was teaching me how to fight. He taught me jujitsu, too. At 14, I was a 125-pound, 5-foot-4-inch white belt born with a knockout punch. Dad was serious when he told me, “Don’t ever hit your brothers in the face. You’ll kill them.”

As a karate teacher and bouncer, I started riding in police cars and thought, This is what I should be doing. I was physically and mentally prepared. I went to a Methodist seminary and became a police chaplain, too.

One night, I fought an armed robber at a 7-11; a doped-up home-invasion burglar with a butcher knife; a 6-foot-5-inch, 320-pound drunk at a Jack in the Box; and a mentally disturbed man seriously assaulting his paraplegic brother. Because I am strong, I can protect the weak. The weak cannot protect the weak. I’ve taken lives and seen hundreds die, some in my arms. But by being a fighter and a policeman, I’ve saved many, many lives.

Traditional martial arts didn’t work on the street, so I developed some basic physiological principles into shizen-na karate. I instituted the police program. And I’m proud to say that over the years, I became friends with legends. My longtime friend Jhoon Rhee said I was his self-defense teacher.

Bruce Lee’s wife Linda — a sweet lady who taught kindergarten — let me use Bruce’s name promoting tournaments. After one Bruce Lee tournament, Joe Lewis and I were at a restaurant, and he asked me about knife fighting. We stood up with our steak knives, and the manager came running over: “Is everything OK?” I said, “Just karate.” And he walked away, smiling.

Morris: Dad teaching me to box when I was little.

MAS: There’s a famous and almost unbelievable story about your street fighting. …

Morris: I answered a call and ended up in the middle of a riot. One man pointed a gun at me and began shooting, while approximately 20 others ran toward me to surround my car. I took a deep breath, exhaled and called for backup, as I was alone. We took more than a dozen men to jail or the hospital to be treated and guarded that night. I went home without injury.