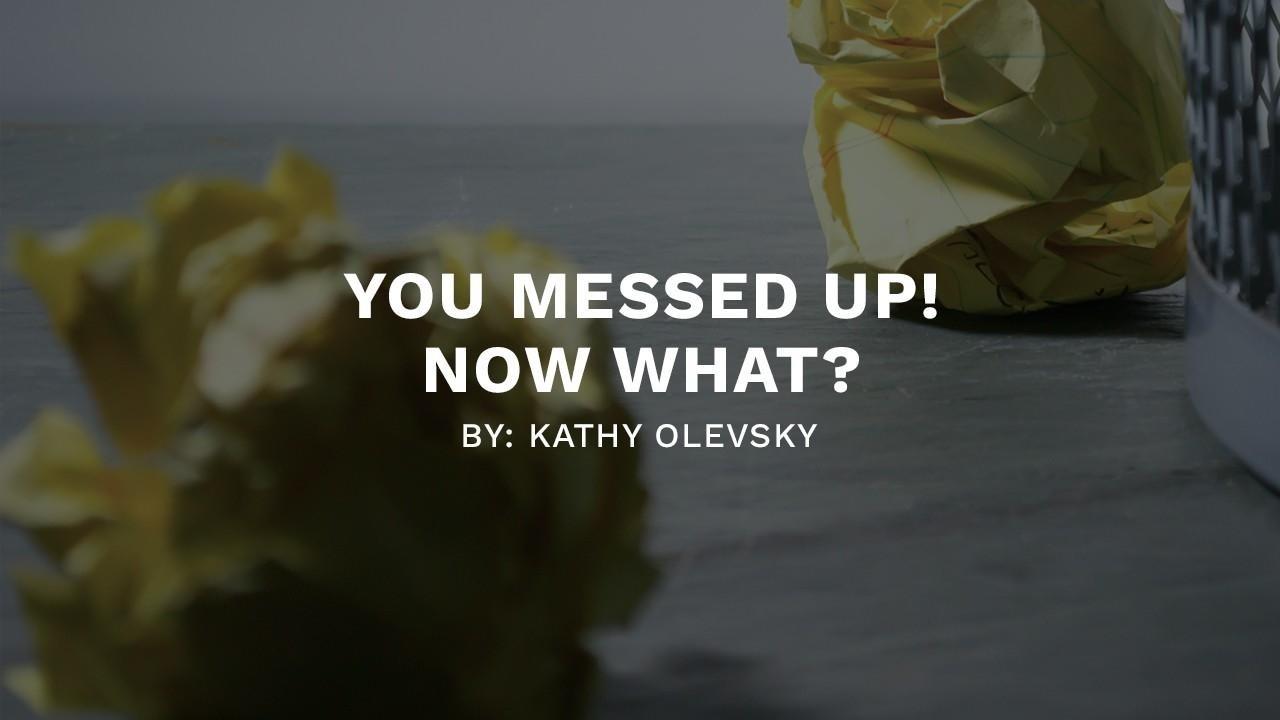 Around that time, I noticed that many people in the martial arts were doing their best to try new things and share them with anyone who would listen. One of the best qualities of the martial arts community became apparent: We have more than our share of creativity. So many of us were trying to survive that we generated a wealth of ideas to increase the likelihood of that happening for everyone. It was great to see the camaraderie among martial arts schools and organizations.

I borrowed one idea from the Kovar Systems/Satori Organization. They decided to add bo instruction to their classes and subsequently sold a large number of staffs to their students. The weapon was new to many of their members because it wasn’t part of the curriculum prior to the COVID crisis. I thought it was a great idea, and it conveyed a valuable lesson: Instead of trying to put a bandage on your current system and teach old things without close contact, why not move into a new area that doesn’t require close contact to begin with?

We took their lead and ordered 100 sets of escrima sticks with carrying cases from Century Martial Arts. Many of our black belts already had trained in kali and therefore had enough of a background to introduce the art to our other instructors. We all studied together and practiced together until we could create a robust curriculum that included the sticks. We used them to maintain the 6-foot distance while we practiced a new style of self-defense that entailed attacking and defending with these weapons in our hands. We taught basic drills and modified our kata to include the sticks. We planned an entire marketing campaign and explained to our student body that we would be using this weapon for the next three months. We encouraged students to buy their own set to avoid the risk of cross-contamination that comes with sharing gear.

The result was we increased our retail sales in September and October. We also made some fun videos that we posted on social media. Those videos and an email campaign brought back many students who had wanted to return but needed a reason. They no longer had to worry that they would look bad because they’d forgotten their forms. They no longer had to be concerned about contact because we were practicing safe distancing in a fun way. They did have to wear masks because we were working closely with partners and because it was mandated by our state. Slowly but surely, our older students returned to class, where they happily began rekindling old friendships.

The lesson we learned from this experience was a familiar one: My fellow martial artists once again had the answers, and to get them, all I had to do was ask.

To contact Kathy Olevsky, send an email to [email protected]