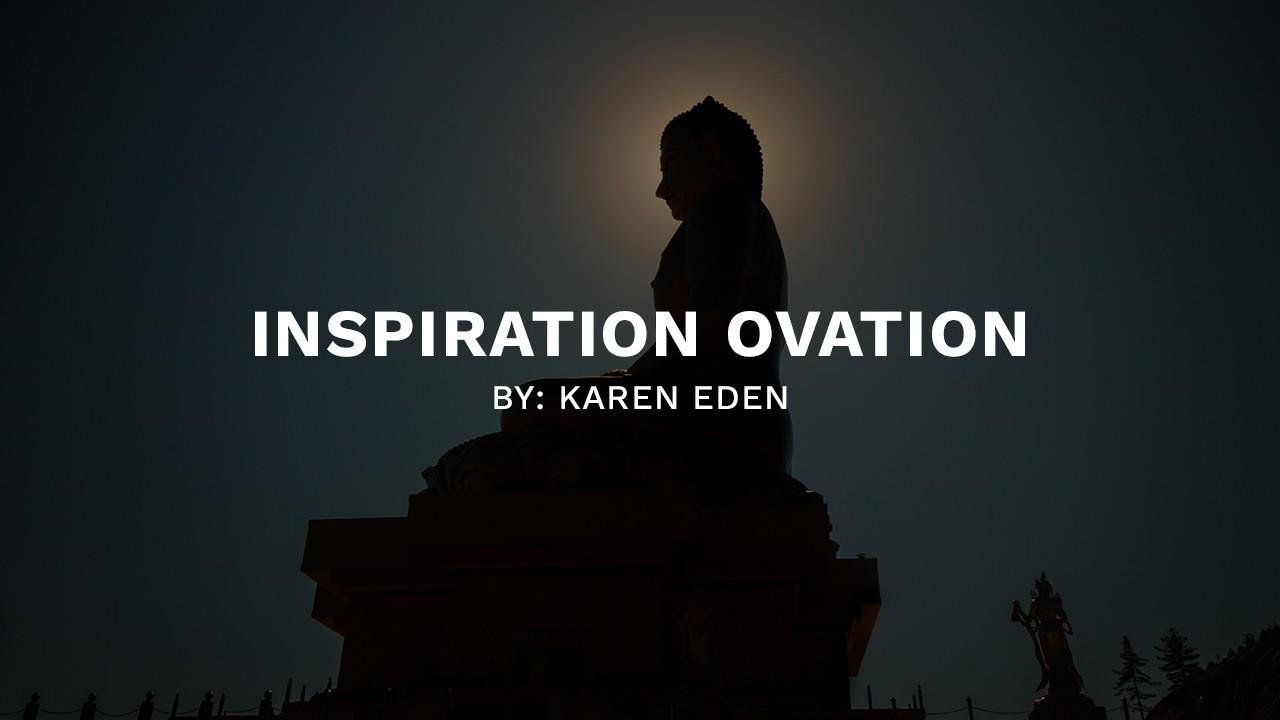 In 1975, a man named Gary Dahl decided to design the “perfect pet” as a joke after listening to friends complain about their real pets. It was a mere rock in a cardboard box. Little did Mr. Dahl know that in six months’ time, he would become a millionaire from of his over-the-top sense of humor.

I remember being in elementary school when my classmates began bringing their pet rocks to school. The “no pets allowed” rule was overridden by kids everywhere who would take out their rocks after finishing their classwork. They somehow took comfort in their own personal rocks being present with them, as they petted and coddled them before putting their beloved “pets” back in their crates.

Each pet rock came with an owner’s manual on how to care for the rock and even teach it tricks (of course, the rock just sat there, regardless). I can only imagine what a kid would think today if he or she opened a gift, only to find a rock. Imagination had a lot to do with the success of this fad, and it forever changed American consumers. All of a sudden, thinking outside the box had more to do with changing what was actually inside the box. And what was inside the box was a one-cent rock from Mexico.

The cardboard and shredded paper in which the rock slept was shamefully inexpensive, keeping the total cost to market a pet rock very low. Of course, like any fad, it went out within a few months. Sales dropped like a lead balloon (or a pet rock), but not before Gary Dahl’s joke product had grossed more $6 million.

As I look back today, the question I immediately have is, Why did a one-cent rock make a millionaire out of a man who simply went too far with his sense of humor? I can only explain Mr. Dahl’s success in one way: He wasn’t trying to be better than other entrepreneurs. He was trying to be different.

Being somewhat of an entrepreneur myself — my books I Am a Martial Artist and They Call Me Master are part of the product line from Century Martial Arts — I know the thought that you actually can become successful from something you’ve drummed up in your head is both frightening and thrilling. Some of my products did well and some didn’t. But the products that did do well did so because I was the first to do them. I had the idea to market something that would inspire in the martial arts world. It was different concept, and it sold.

It makes me think that maybe as instructors, we also can teach “differently,” rather than constantly struggling to teach “better” than our competition. When I was a green belt, I had the toughest time mastering the hook kick. Then a young instructor from Korea pulled out a folding chair and made me do that kick over the back of the chair. After about 50 times of doing the kick with both legs, I got to know the hook kick very well. If I did the kick incorrectly, it would be very painful. I learned to appreciate that young instructor’s ability to teach differently. In the long run, the hook kick became one of my favorite ways to score in competition.

Just ask Gary Dahl, an average man from North Dakota who landed in Newsweek magazine and had two appearances on The Tonight Show — all because he had the crazy idea to sell a rock. And that he did — more than 1.5 million rocks, to be exact.