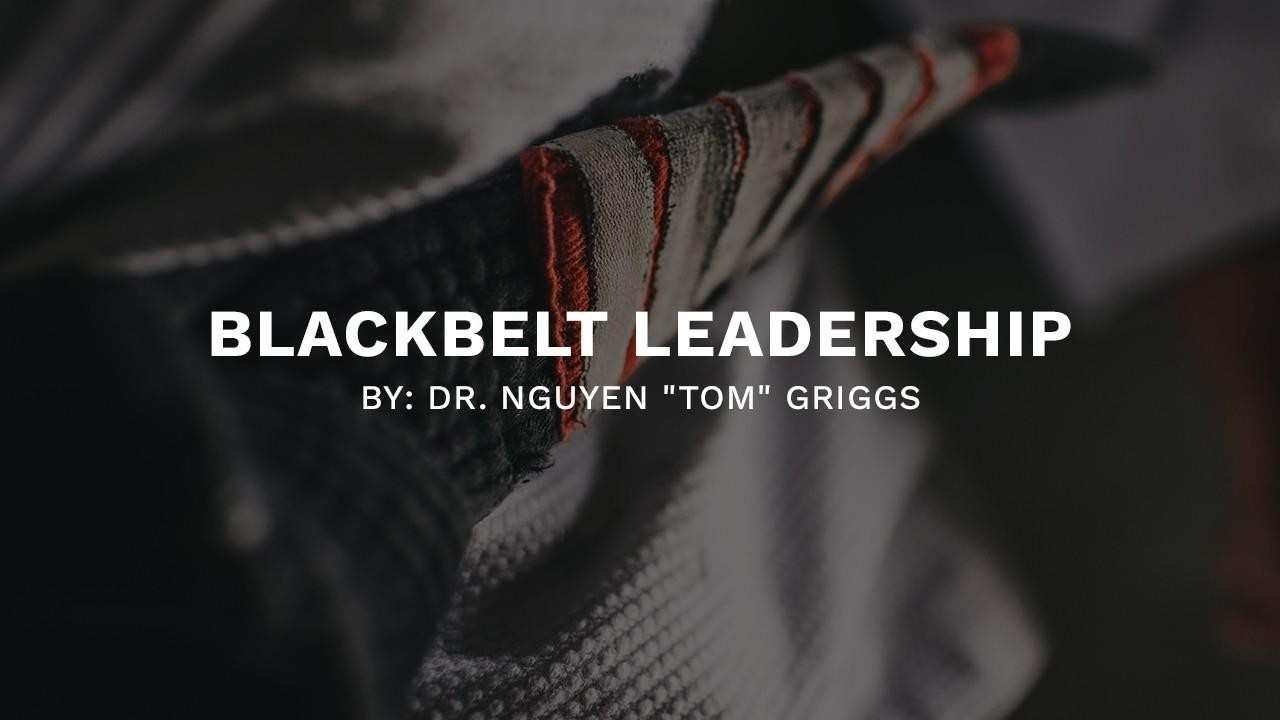 Something that many leaders — and people in general — deal with regularly is the urge to overdo certain aspects of their jobs. We all know someone who was given a chance to run things and let it go to his or her head, or the person simply did too much to try to impress the boss. Here’s an example.

When I was in fourth grade, we had a substitute teacher. She was a regular substitute at our school and was known for being tough. Many students saw her as someone who tried too hard and was out to prove something. Those personality traits made her stubborn and unwilling to understand other perspectives.

One day when she was subbing in our class, she was her usual overcompensating self. In the class was a student who stuttered. She called on him to answer a question, and he was silent. She became irate and then berated him.

When he remained silent, she took things to another level and demanded that he go to the chalkboard to answer her question in writing — and then explain his answer. The student walked to the board and provided the correct answer but was petrified to verbalize it.

For anyone who has experience with stuttering, you know that it can be a mixture of physical and psychological issues. But emotions such as fear and panic can make speaking nearly impossible. I vividly recall this moment because the substitute teacher decided to make an example out of the young man. She treated him as if he was being insolent and churlish when he actually suffered from a real speech impediment.

If the teacher had listened to the other students in class, she would have known that he had a stuttering problem. Instead, she got angrier and began handing out conduct notices to the various students who kept trying to tell her. Things subsided only when the vice principal happened to walk by and hear the commotion, after which he intervened.

I don’t recall seeing that substitute at my school afterward. But what I remember even now is how a quiet student was humiliated and dehumanized in front of his classmates.

While the story is upsetting, it does illustrate several points that pertain to our business.

First, don’t ignore the people you serve and don’t silence them if they try to speak. The substitute wouldn’t listen to the students regarding the young man’s stuttering problem. She wanted to be a tough instructor who demanded compliance. When faced with perceived noncompliance, she became angrier and wouldn’t listen to the other students, which resulted in more frustration. Leading others means constantly listening and being proactively attentive. When people aren’t being heard, it’s a major source of angst and frustration for them.

Second, don’t try to force your perspective on others. I can’t imagine how the parents of the boy in my story felt when they learned about their son’s mistreatment. It’s easier, however, to think about how the school administrators felt when they found out that the substitute had a reputation for being harsh and they still hired her.

Leading others also requires the others to see things from your perspective. Creating instances of reflection and conversation provides opportunities for you and your people to grow, which is what all good leaders want.

Nguyen “Tom” Griggs is a professional consultant/speaker on subjects that include teams, leadership and conflict. To contact him, send an email to [email protected]