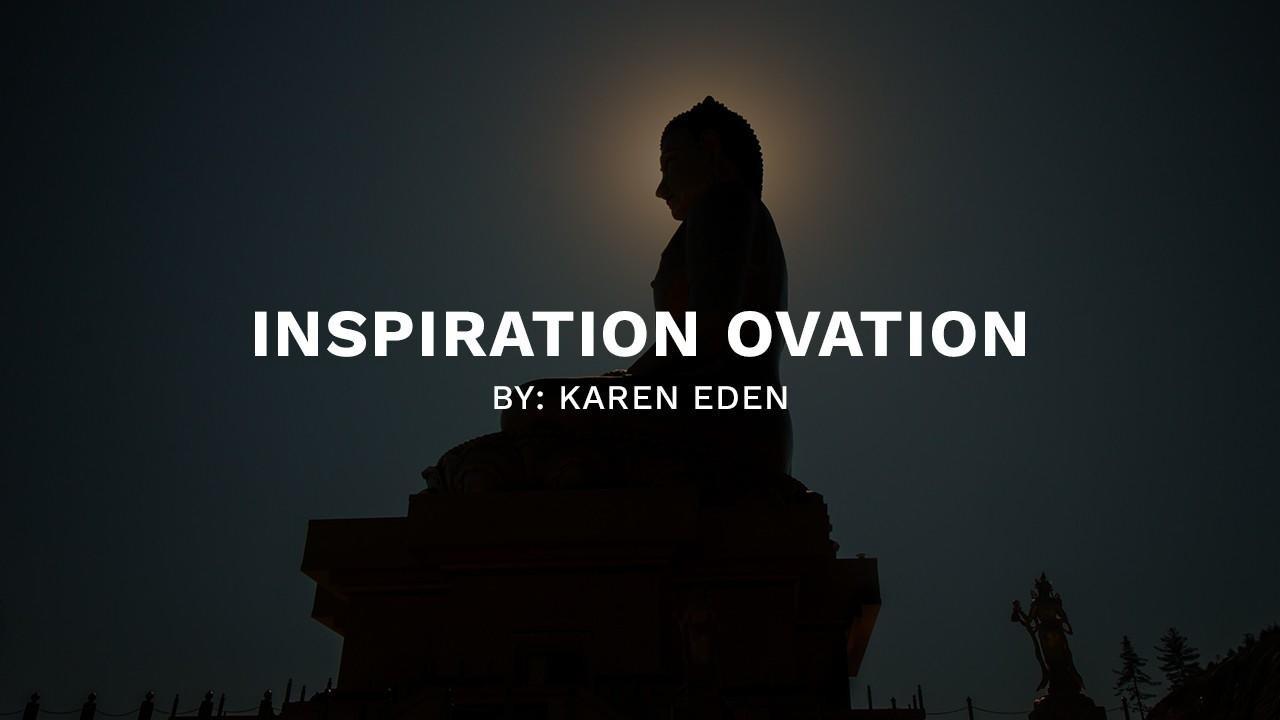 Over the next few years, we would spend many hours during the center’s down time talking about a lot of life, past and present. He told me how he was sent to prison for taking a another young man’s life when he was 19. He told me about getting stabbed in the prison yard and almost dying twice.

Ten years later, he would be released from prison. But because he was considered a late bloomer who started his boxing career in prison, only one person took notice of him.

“That person happened to be Angelo Dundee,” Ron told me with a smile.

Being picked by Muhammad Ali’s trainer to be Ali’s sparring partner was certainly a lucky break for him.

“But maybe not that lucky for Muhammad Ali,” Ron said, laughing.

Ron Lyle’s life always seemed to be about timing. Many times, it seemed like “bad timing” for him. But many more times he happened to be at the right place at the right time, even if it was being in prison!

As the center’s program director, I would often bring in those who needed the experience of working with the community. One such individual was a retired female cop. She wanted to get in enough hours to get her chaplaincy.

“Is that Ron Lyle?” she asked me one day.

She shook her head and started laughing. “You know, I was one of his arresting officers when I was a rookie.”

I couldn’t wait to see this!

As this older female cop started explaining to Ron who she was, he put his arm around her and hugged her.

“You know, I remember you!” he said. “Thank you, because, if you weren’t who you were then, I wouldn’t be who I am today.”

I often say that time is a funny thing. It was entertaining, over the years, for me to see so many law enforcement officers now wanting Ron’s autograph and a picture with him. He had no hard feelings whatsoever.

Boxing champion Ron Lyle died suddenly right after Thanksgiving in 2011. The scar tissue from the prison-yard stabbing that almost killed him years ago began to obstruct his digestive system, causing sepsis. Forty years earlier, time was on Ron’s side. Sadly, the champ’s time had run out.

There truly is a time for everything. Ron Lyle is a testimony that your lowest time could really be the starting point of the break you always needed. The people you were running from could one day be the people you put your arm around and thank.

Rest in peace my, friend. There were — and still are — a lot of great boxers in the world. But there will only be one Ron Lyle, the champion boxer who knew about time.