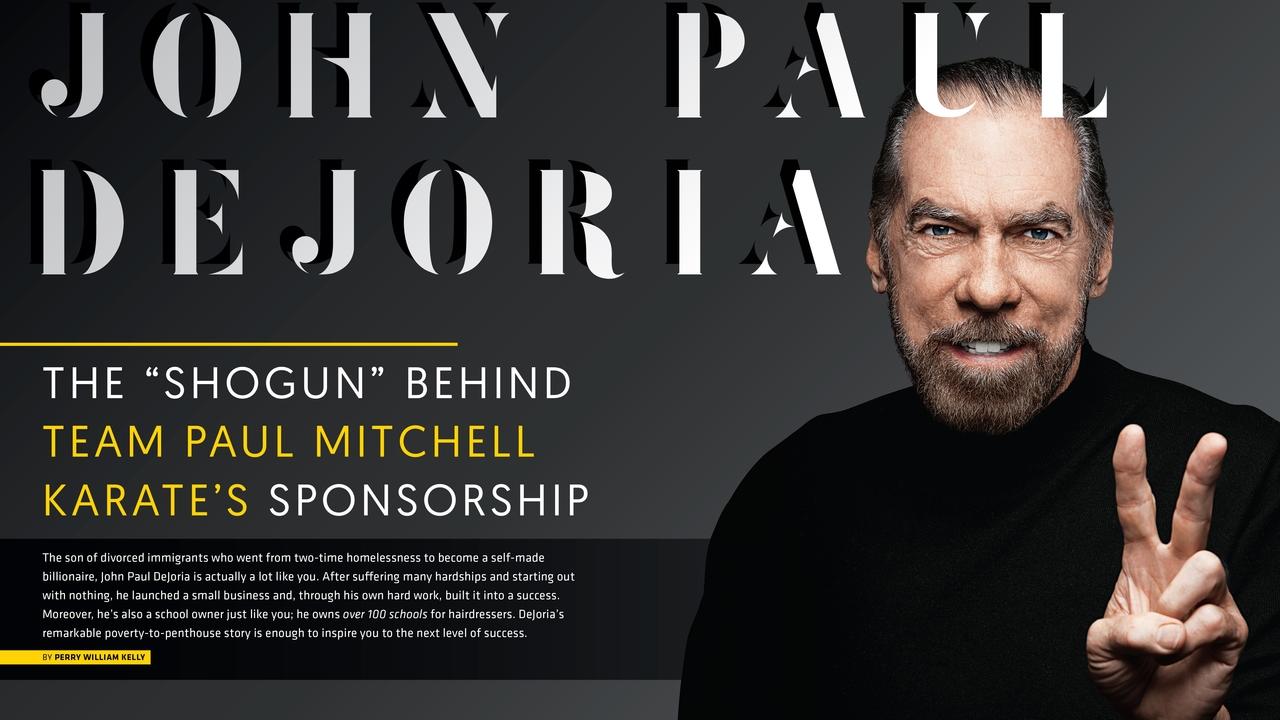 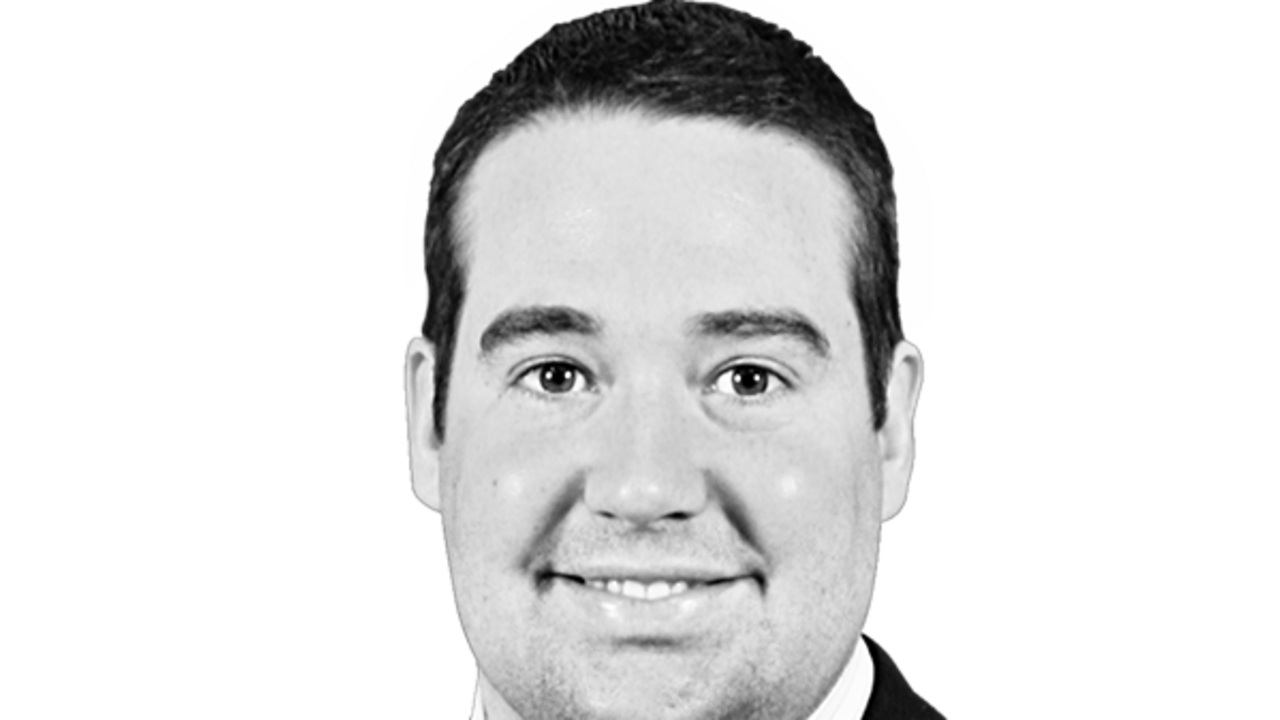 Recently, I was speaking to a client and he asked what it takes to make your martial arts business thrive. I explained that, in business, it simply isn’t good enough to “get by.” You have to implement the systems that ensure success. Here are the six strategies I shared with him:

Strategy #1: Create more value.
Elevate your school by looking for ways you can provide more value to your customers. Recently, I’ve developed a renewed focus on providing more value while driving our school’s brand. We implemented an audio-teaching system and a teaching series that features weekly handouts. Systems like these create value while making the training experience memorable for your students. That’s a winning combination.

Strategy #2: Inspect what you expect.
It’s not enough to know what needs to be done, you have to do it. Likewise, it’s not enough to just tell your staff what to do — you must also hold them accountable for...