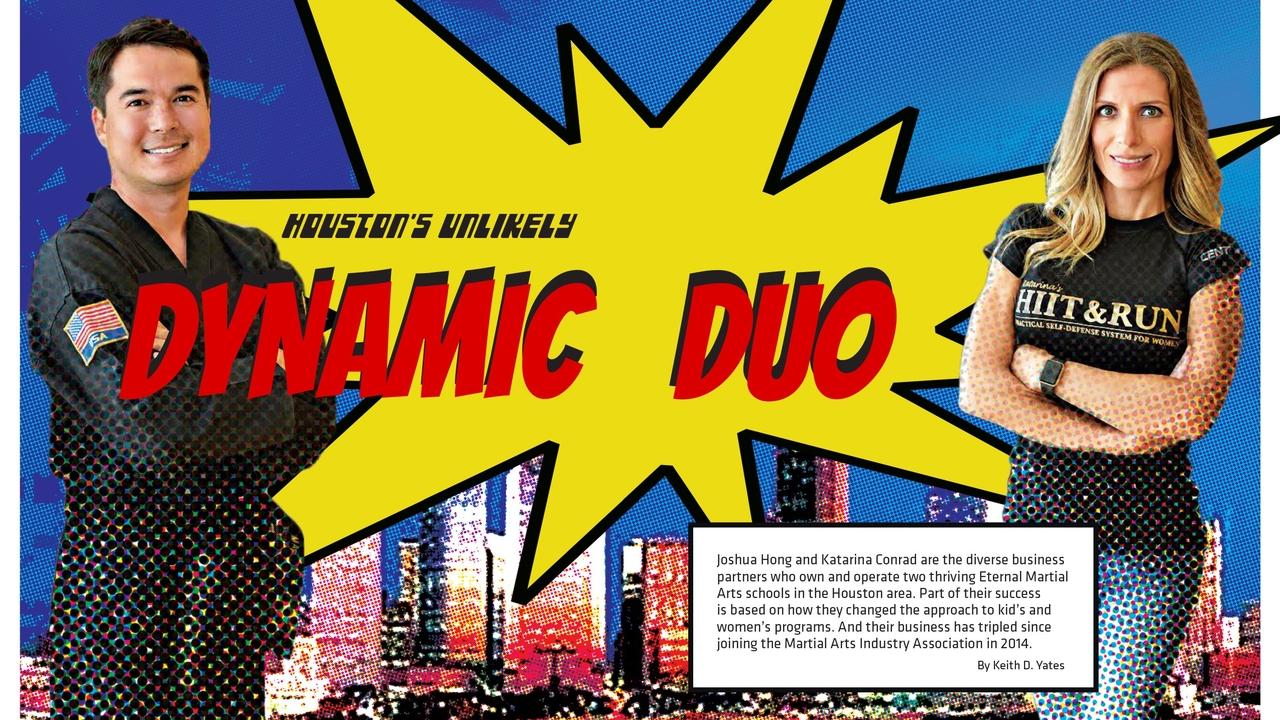 Joshua Hong and Katarina Conrad are the diverse business partners who own and operate two thriving Eternal Martial Arts schools in the Houston area. Part of their success is based on how they changed the approach to kids and women’s programs. And their business has tripled since joining the Martial Arts Industry Association in 2014.

Joshua Hong started martial arts at just 4-years-old. He earned a black belt at the age of nine, by 16 he started teaching and by 19 was in charge of his own school.

His first school had 2,400 square feet, but he eventually expand it to 3,600. Then, he purchased his own land and built an 8,500-square-foot facility in Northwest Houston that also houses a separate child-care center. He named the school Eternal Martial Arts.

“It is pretty much its own operation,” he says, “with babies, toddlers, even food...

You Can Run An MMA School And Generate Over A Half-Million Dollars A Year! 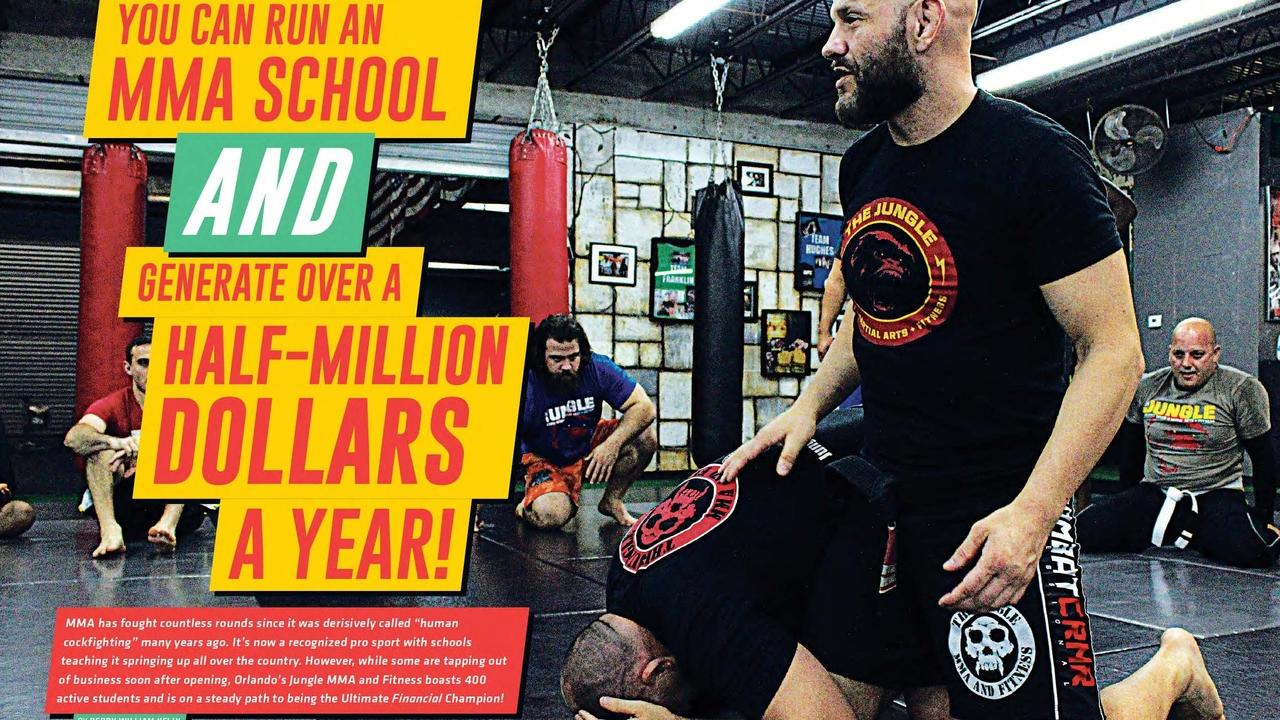 MMA has fought countless rounds since it was derisively called “human cockfighting” many years ago. It’s now a recognized pro sport with schools teaching it springing up all over the country. However, while some are tapping out of business soon after opening, Orlando’s Jungle MMA and Fitness boasts 400 active students and is on a steady path to being the Ultimate Financial Champion!

This is a tale about myths. Now, believing in myths can anchor one into inaction through fear or, for those souls brave enough to discount them, it can springboard you to future success. One of the most widespread myths currently sweeping through the martial arts industry is this:

“You can’t make any money running an MMA school! It’s not a recognized traditional martial art that is kid friendly.”

It’s true that many MMA schools in the past, even some founded by major UFC champions, went out of business. That’s because most of them didn’t...

10 Core Reasons Why Parents Enroll Their Children In Martial Arts. 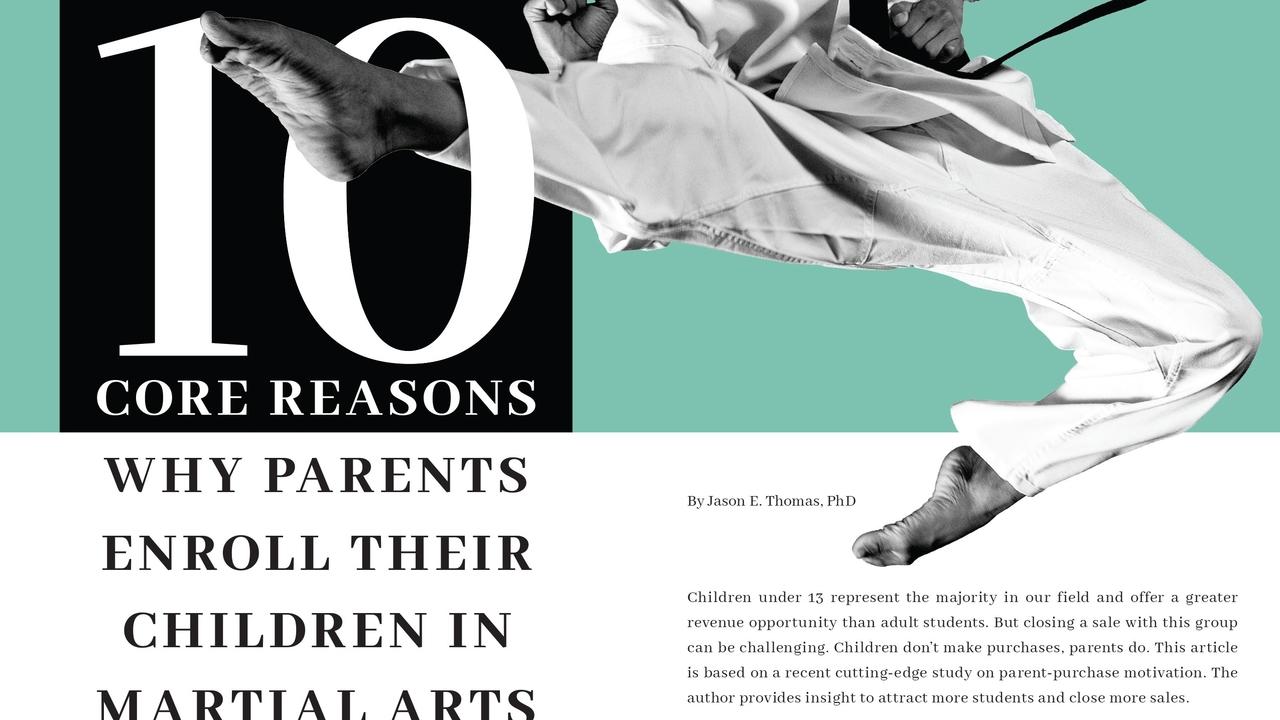 Children under 13 represent the majority in our field and offer a greater revenue opportunity than adult students. But closing a sale with this group can be challenging. Children don’t make purchases, parents do. This article is based on a recent cutting-edge study on parent-purchase motivation. The author provides insight to attract more students and close more sales.

When making a sale we are faced with many challenges, including a perceived value, ability to use services and convenience. We must also know our customer. In the martial arts industry, children 13 and under represent the largest and most profitable market. These children represent more than 60% of the martial arts student base. However, children don’t make purchases. Their parents do. This article is based off the 10 reasons parents buy (called purchase motivations) identified in a recent study.

Physical fitness has always been a core benefit of martial arts. In the study, parents... 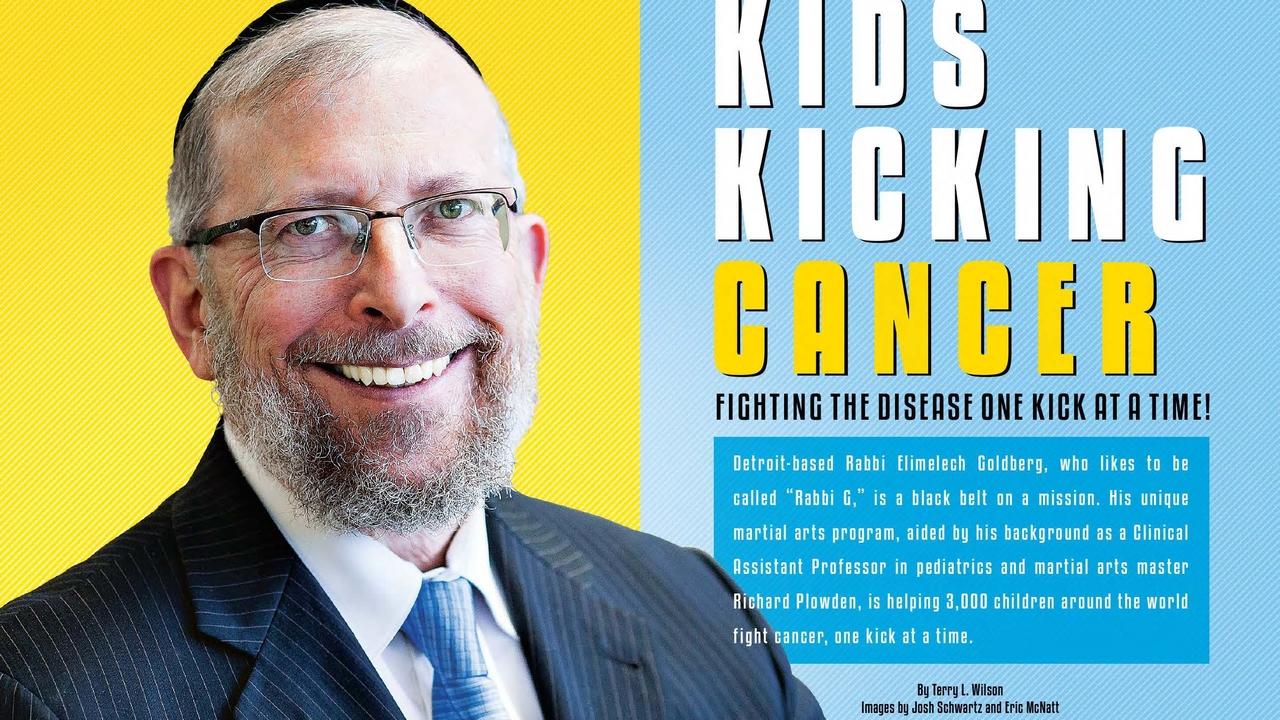 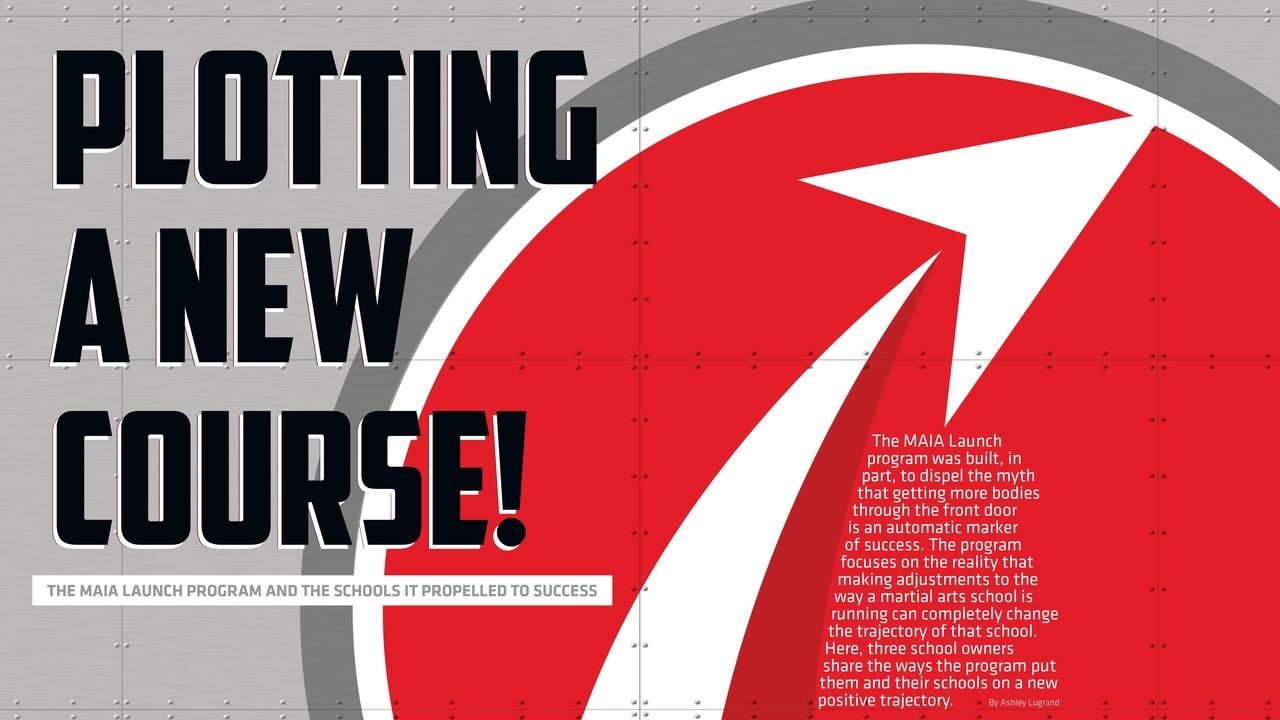 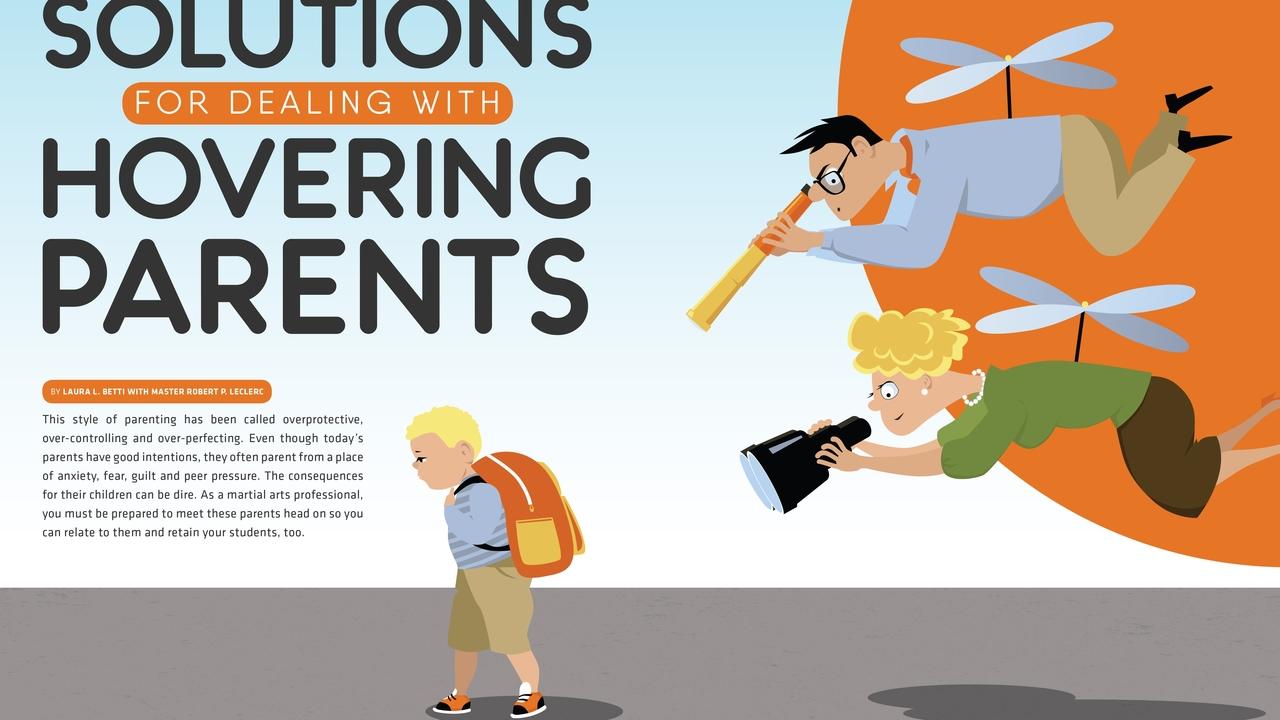 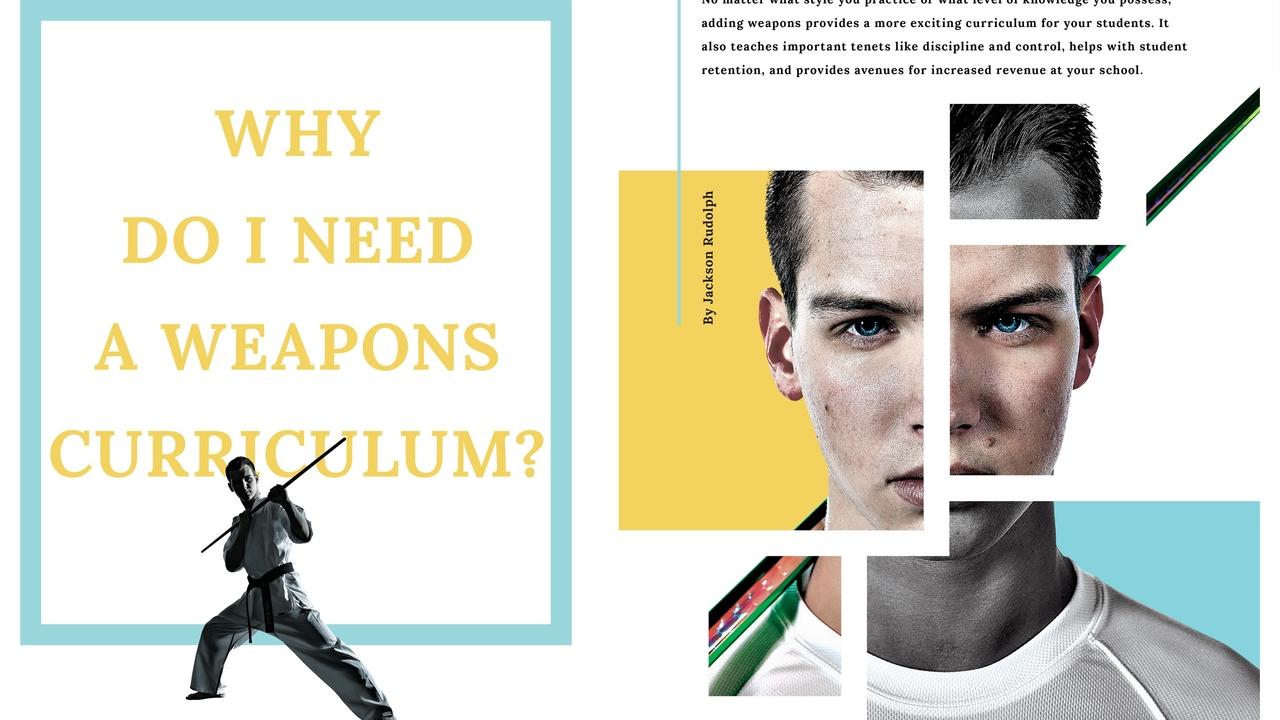 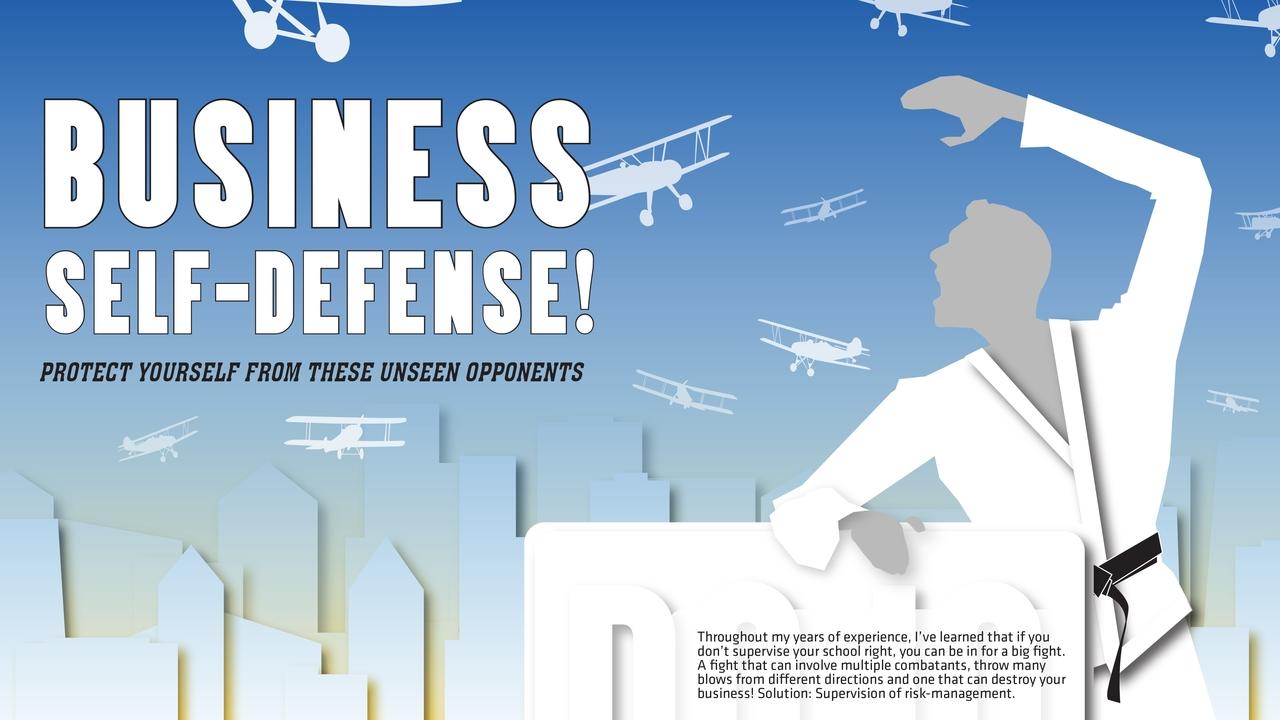