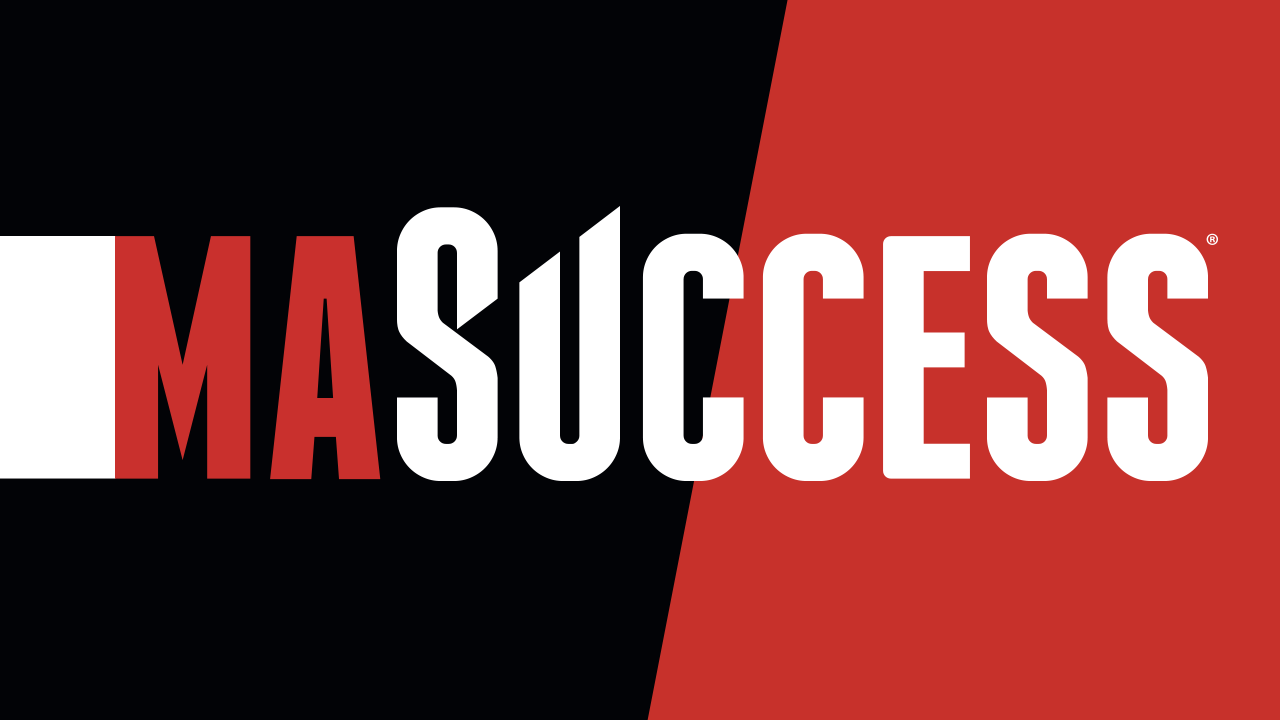 Looking for a fun way to bring in extra revenue for your school? MAIA Executive Director, Frank Silverman, gives a step-by-step tutorial on how to hold a Parents Night Out Glo Chuck Seminar.

Step 1: Learn the basics of the nunchaku

Step 2: Set price between $35 to $50 depending on length of event and experience you provide

Step 4: Set curriculum for event. Test lighting to make sure it will be dark

* Talk about nunchaku and history of the weapon 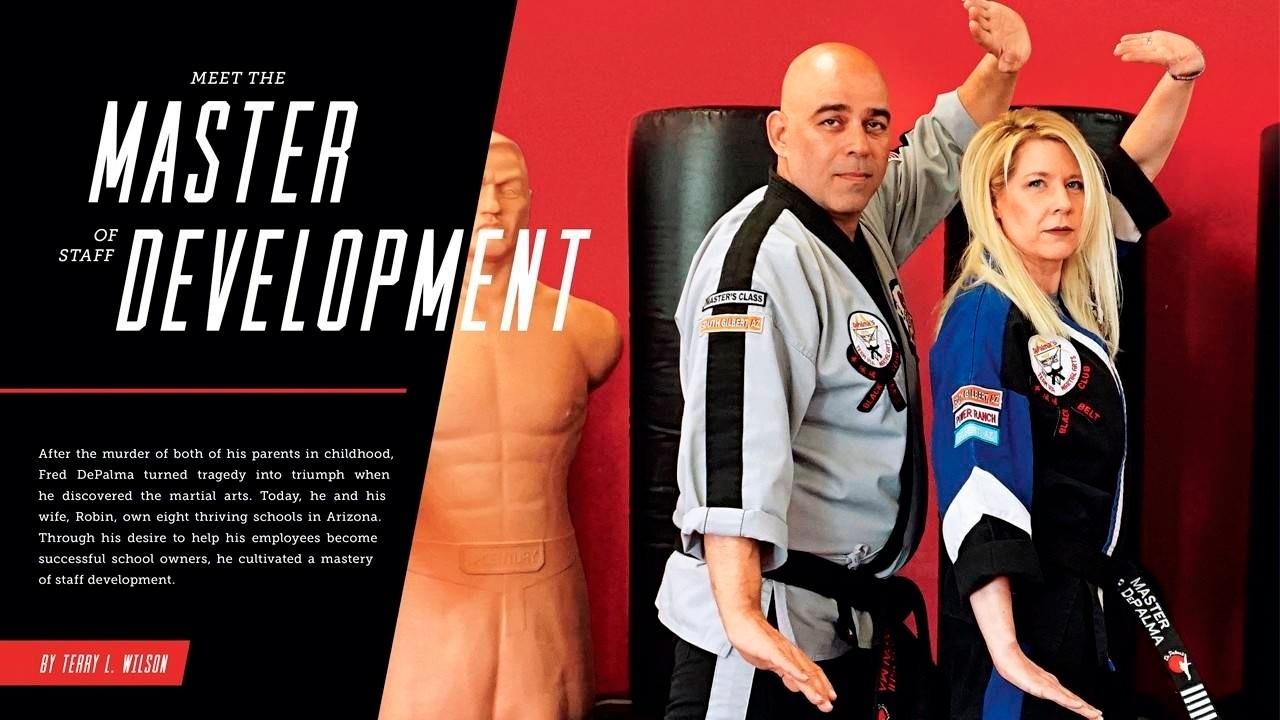 Franchising the Martial Arts the Wave of the Future? 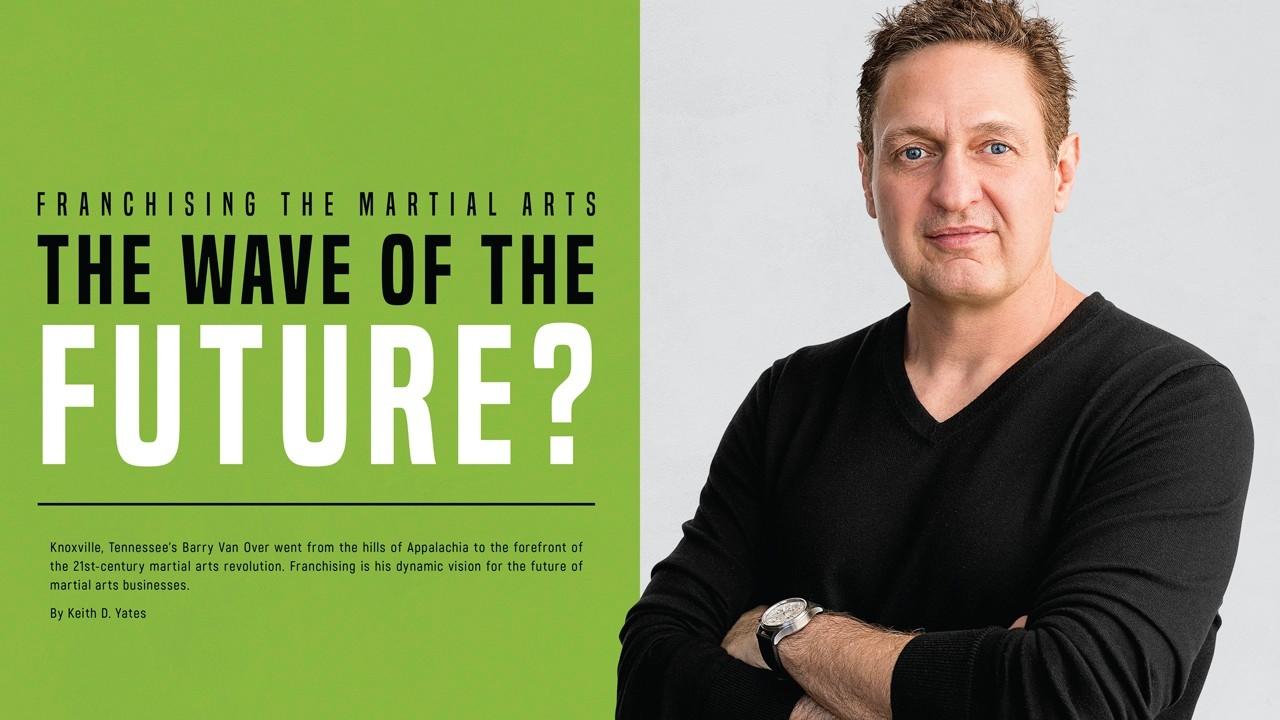 Knoxville, Tennessee’s Barry Van Over went from the hills of Appalachia to the forefront of the 21st-century martial arts revolution. Franchising is his dynamic vision for the future of martial arts businesses.

While people have been practicing martial arts for thousands of years, the ancient disciplines have never been more popular than they are today. Statista is an online statistics, market research and business-intelligence portal that provides access to data from market and opinion research institutions. The last time the company conducted a survey, in 2016, into how many people practiced martial arts, it discovered that almost four million people, ages six and older, were practicing martial arts.

With more than 20,000 martial arts studios operating across the nation and the rise of martial arts in the mainstream, there is reason to believe that those numbers would be even higher today.

One of the reasons why martial arts is so... 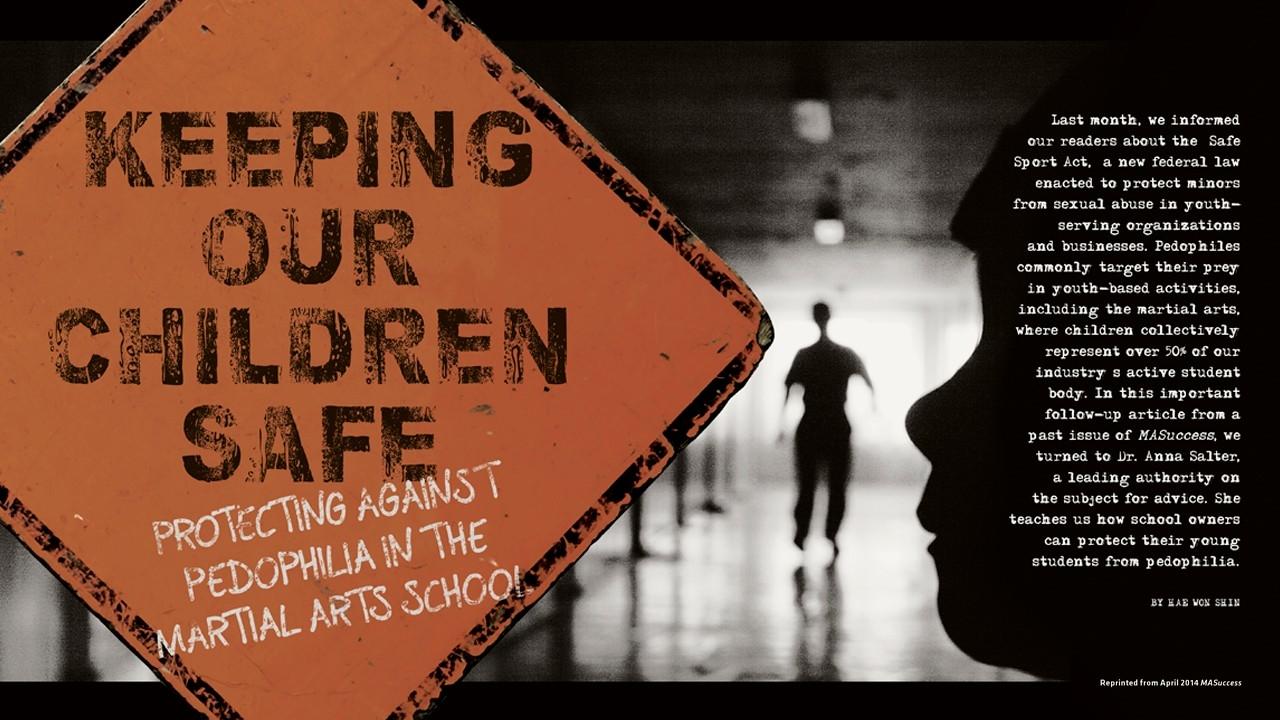 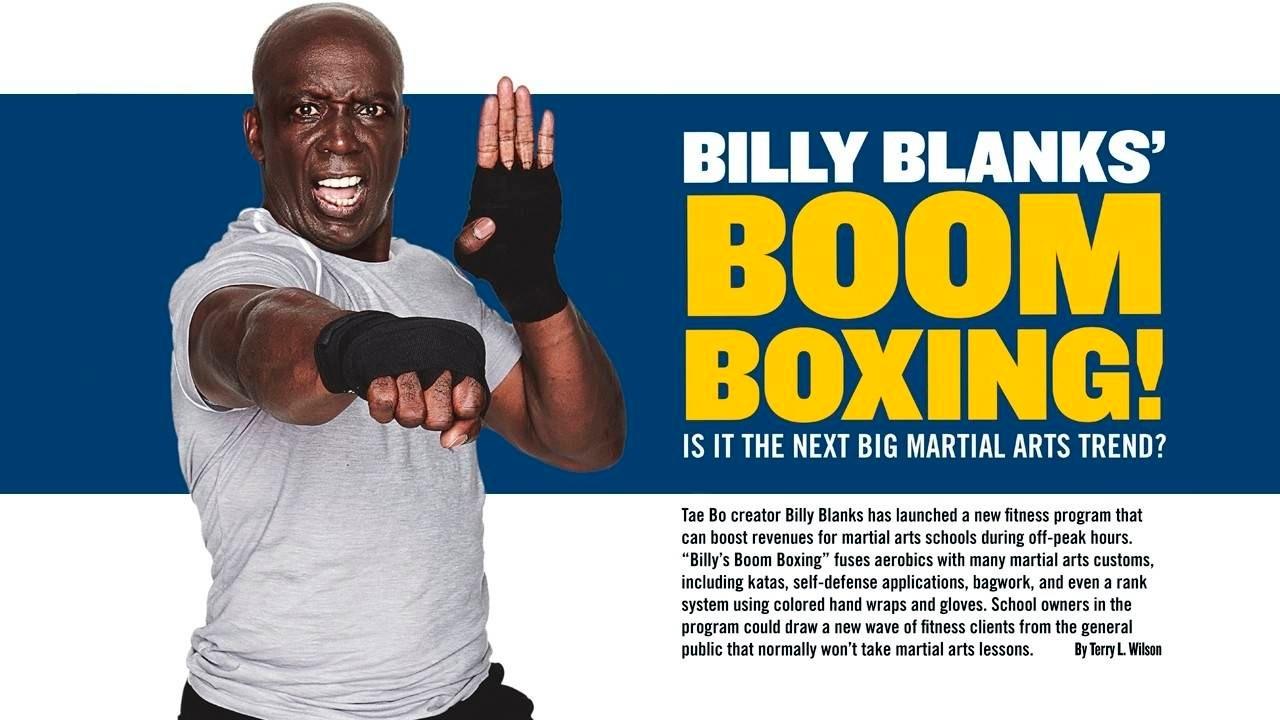 Blanks launched the program at his karate school in Sherman Oaks, CA. It was a high-intensity... 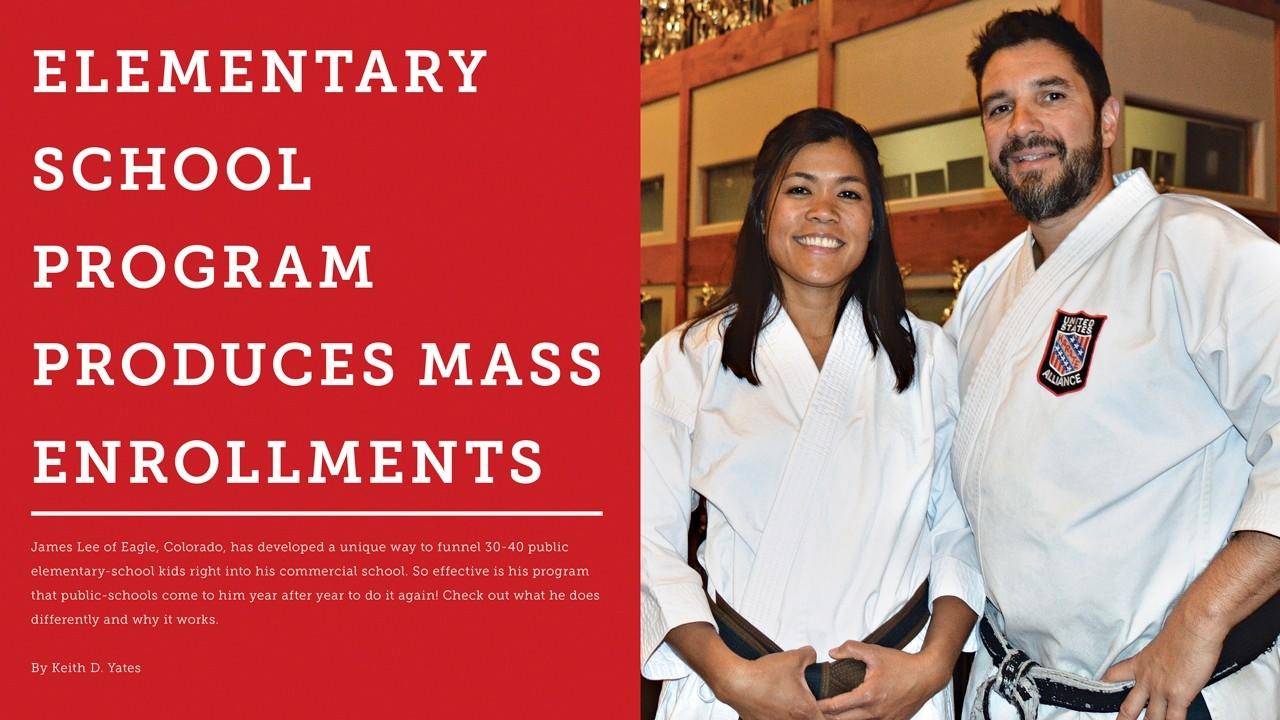